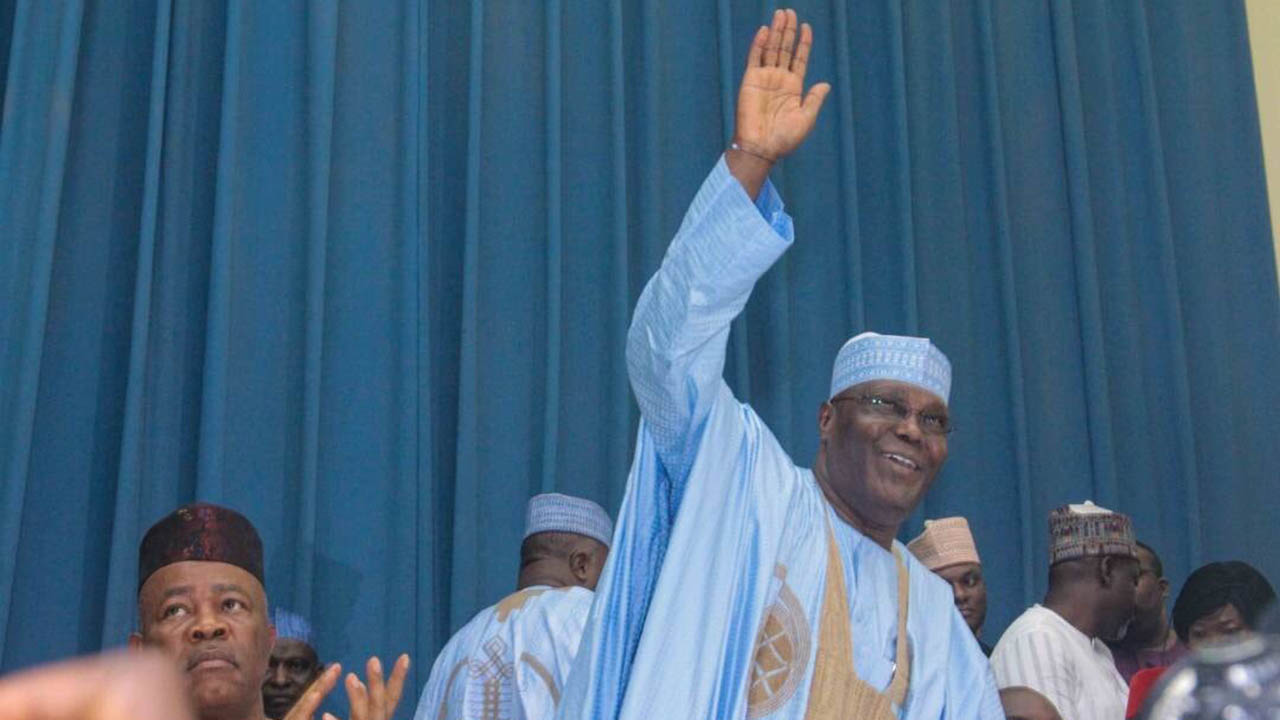 Chief Egwu Chima, a chieftain of the All Progressives Congress (APC) in Ebonyi, has faulted Ohaneze Ndigbo’s endorsement of Alhaji Atiku Abubakar, as the choice of Igbos in the forthcoming presidential election.

Chima who spoke in an interview with the News Agency of Nigeria (NAN) in Abakaliki, warned against using the highest pan Igbo socio-cultural group to secure ‘cheap’ political popularity.

He added that politicisation of Ohaneze Ndigbo was capable of reducing its relevance among the comity of other socio-cultural groups in the country.

Chima, a former Commissioner for Information and State Orientation in Ebonyi, appealed to Igbos not to key into the sentiment, but to exercise their franchise by supporting and voting a candidate of their choice in the Feb. 16 presidential election.

Chima, board member of Small and Medium Enterprises Development Agency of Nigeria (SMEDAN), also noted that using the Ohaneze Ndigbo platform to adopt or endorse a candidate of a political party, could bring division and crisis in the organisation.

He said that the administration of President Muhammadu Buhari, has done very well in areas of physical infrastructure development and human empowerment in South-East geopolitical zone.

He appealed to Igbos at home and in the Diaspora to ignore the anti Buhari sentiment and continue with their support for the re-election bid of the President.

He urged the Igbo political elite, the business class, among others, not to make the mistakes of the past, stressing that Nigeria’s president in 2023 of Igbo extraction was feasible and achievable under Buhari’s administration.

Chima also spoke of the planned visit of Buhari to Ebonyi, and urged the people to give the president a rousing welcome.

NAN reports that Ohaneze Ndigbo recently declared that the pan Igbo socio-cultural group has endorsed former Vice President Abubakar and presidential candidate of PDP, as its preferred candidate for the presidency.