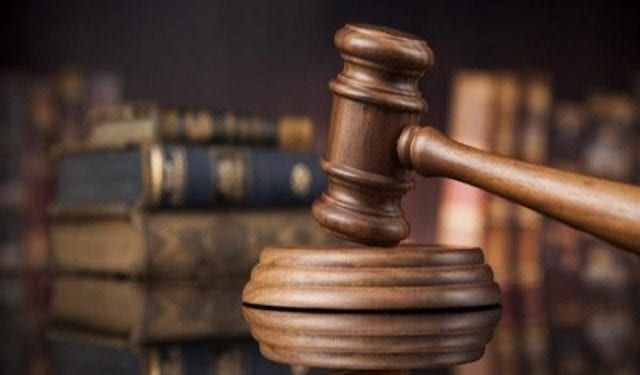 A federal high court in Abuja has ordered the Nigeria Police Force (NPF) to pay a fine of N15 million over the unlawful detention of seven suspects for three years without trial.

The suspects were said to have been kept at the special anti-robbery squad (SARS) detention centre in Abuja after they were arrested inside a market in Maiduguri over allegations of being insurgents.

Delivering judgment in the fundamental human rights suit filed by the suspects, M.O. Olajuwon, the presiding judge, held that the detention of the applicants for three years without trial contravened the provisions of the 1999 constitution on human rights.

He held that the police acted in “bad faith” by detaining the applicants for longer than the law allowed, especially when there was no logical and verifiable basis for indicting them for any crime.

He declared the detention “illegal, unlawful and unconstitutional” and consequently ordered that the applicants be released immediately to their families.

The judge also ordered the police to pay N2 million in damages to each of the applicants and an additional N1 million as cost of litigation.

Peter Aboh, counsel to the applicants, applauded the judge for ordering his clients’ immediate release.

He said the authorities had wrongfully labelled the inmates as Boko Haram suspects in order to justify their arbitrary incarceration.

The lawyer added that the inmates were discovered while in jail by the Dayspring Life Foundation, an Abuja-based non-governmental organisation, which took up the case free of charge.