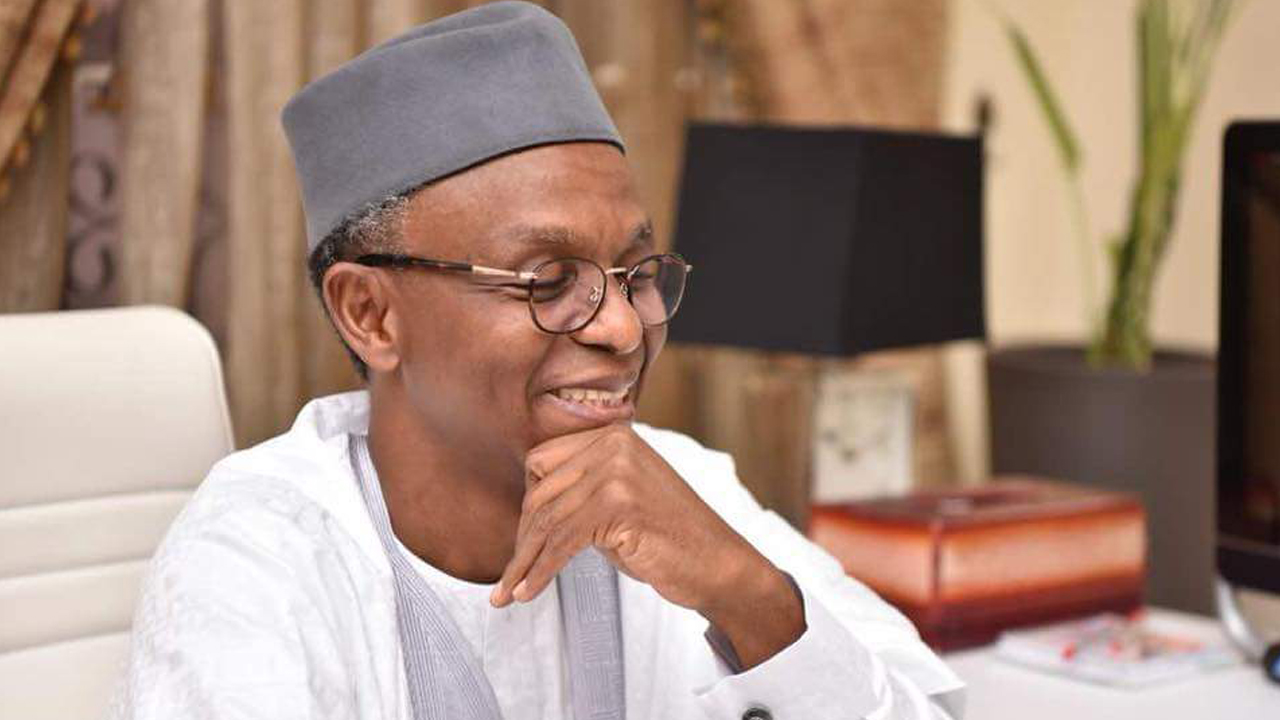 Kaduna State Chapter of the Christian Association of Nigeria (CAN) has condemned Governor Nasir El-Rufai for using religion and other divisive tactics against the people of the state.

It insisted that Christians would not vote for the governor for a second term in office.Newly sworn-in state Chairman of CAN, Reverend Joseph Hayab, made the assertion yesterday at the inauguration of the executive council.He reminded El-Rufai that he won the 2015 elections with Christian votes in Southern Kaduna contrary to his recent statement that the people in the area did not vote for him.

Hayab, who expressed his anger, while delivering his acceptance speech as new Chairman of CAN, said the President Muhammadu Buhari-led government has subjected Nigerians to suffering and poverty and that Nigerians have the right to vote the right leadership in the upcoming general elections.

“I will urge our members not to vote for a wicked leader. If he is ungodly, he is ungodly. They have decided to put their people in all positions in the country. It happened in JAMB, National Universities Commission (NUC) and other agencies of government.

“But as a leader, I will continue to speak to the authority, weather he is wicked or not, I won’t mind to speak the truth.“We remind government and its agencies that the principles of equity and fairness are not negotiable for a just society, particularly in Kaduna State. CAN needs the understanding of all Christians to vote for a credible leader,” he said.

Also, Chairman of Northern CAN, Reverend Yakubu Pam, commended Hayab’s election, saying, “At this time in the history of our country and Kaduna State, we need people like him to steer the leadership of CAN here.”Responding, Governor El-Rufai’s media aide, Samuel Aruwan, said government’s doors were open to CAN officials for any useful advice to improve governance in the state.He advised the new leadership of the association to offer ideas that will move the state forward, while pledging government’s willingness to support the Christian body in the state.