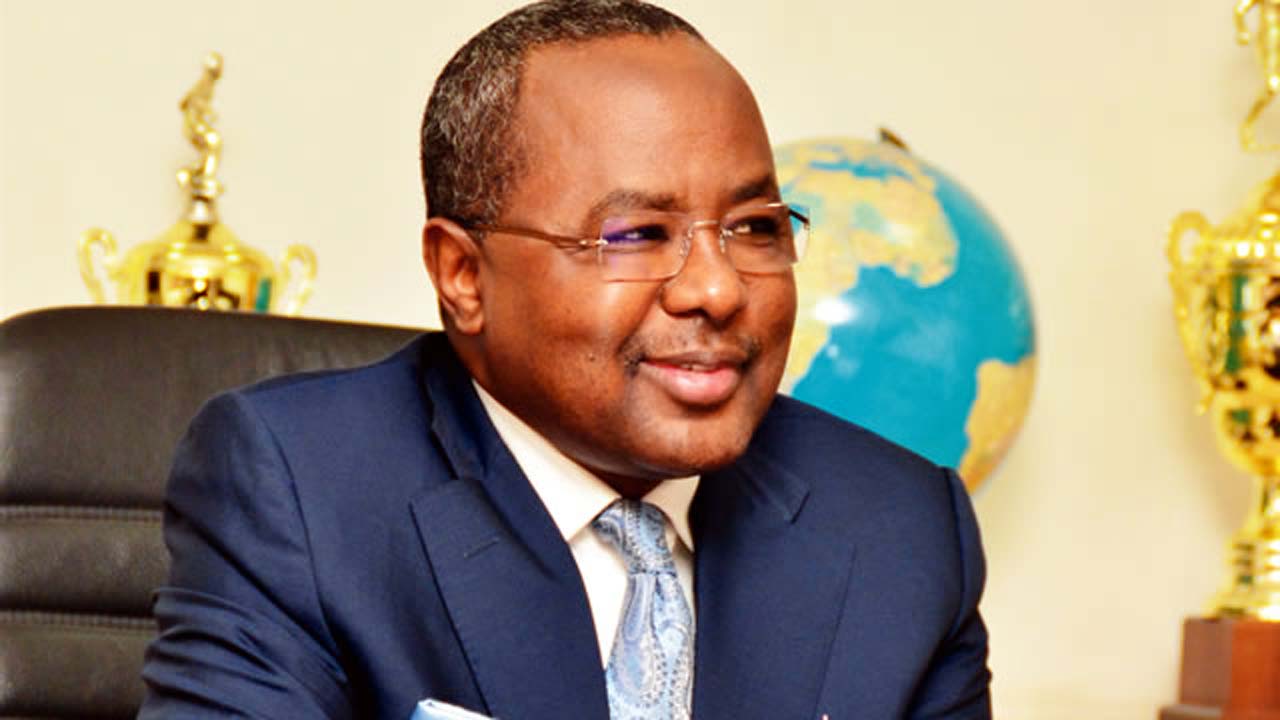 Shareholders in the nation’s capital market have stressed the need for regulatory authorities to review penalties imposed on quoted companies to attract new listing into the market.

The shareholders, who stated this during the Investor Clinic Programme to mark IOSCO World Investor Week 2017 organised by the Securities and Exchange Commission (SEC) in Lagos at the weekend, argued that incessant penalties on companies are disincentive to market growth as it discourages firms from seeking quotation on the nation’s bourse.

Specifically, the National Coordinator Emeritus, Independent Shareholders Association of Nigeria (ISAN), said that there was need for friendly policies and regulation by capital market regulators.

Nwosu said that lack of proper compensation to investors that lost their funds during the market meltdown contributed to poor investor confidence in the market, whereas brokers were given forbearance package.

Furthermore, he flayed the commission’s move to invest unclaimed dividend funds into special funds, saying that the shareholders were not in support of the initiative, adding that proposed issuance of electronic annual report should not be made mandatory but optional.

He said that the law stipulated that annual reports must be posted to shareholders 21 days before the annual general meeting.

Also speaking, the president, Progressive Shareholders Association of Nigeria, Boniface Okezie, who commended SEC for organising the clinic, said that market regulators must pursue friendly policies and initiatives to put the market forward.

Okezie, who condemned plans to invest unclaimed dividend funds into special funds must be dropped in the interest of the market, however, lauded the commission for bringing the shareholders together to chart the way forward for market growth and development.

The President of the Nigeria Shareholders Solidarity Association (NSSA), Timothy Adeshiyan, said that market regulators should be fair in their regualtions and penalties.

He noted that some companies had delisted from the exchange due to penalties while new companies were afraid to list. Adeshiyan added that penalties were paid from shareholders funds’ and was also discouraging investor confidence.

Earlier, SEC Director-General, Mounir Gwarzo, said that the World Investor Week (WIW) was a week set aside for educating investors on their rights.

Gwarzo represented by the Executive Director, Market Development, Eddy Rowlands, said that the commission would continue to embrace initiatives that would move the market forward.

He said that the clinic would make the investors to be better equipped at the end of the programme. He pointed out that that the initiative would enlighten investors and shareholders on what regulators and market operators were doing to uplift the market.