Tokyo is not just the capital of Japan, it is also known as the cool city. There are adrenaline-filled adventures that draw you into the city, here are some of the places that will interest you:

Looking for a place where Robots have replaced the bartenders and servers, look no further than the spectacular Robot restaurant in Shinjuku. It is of little surprise that it gained an international reputation almost immediately it was open in 2012. With music blasting in the restaurants, get ready to be entertained by the 10-foot-tall transformer robots. 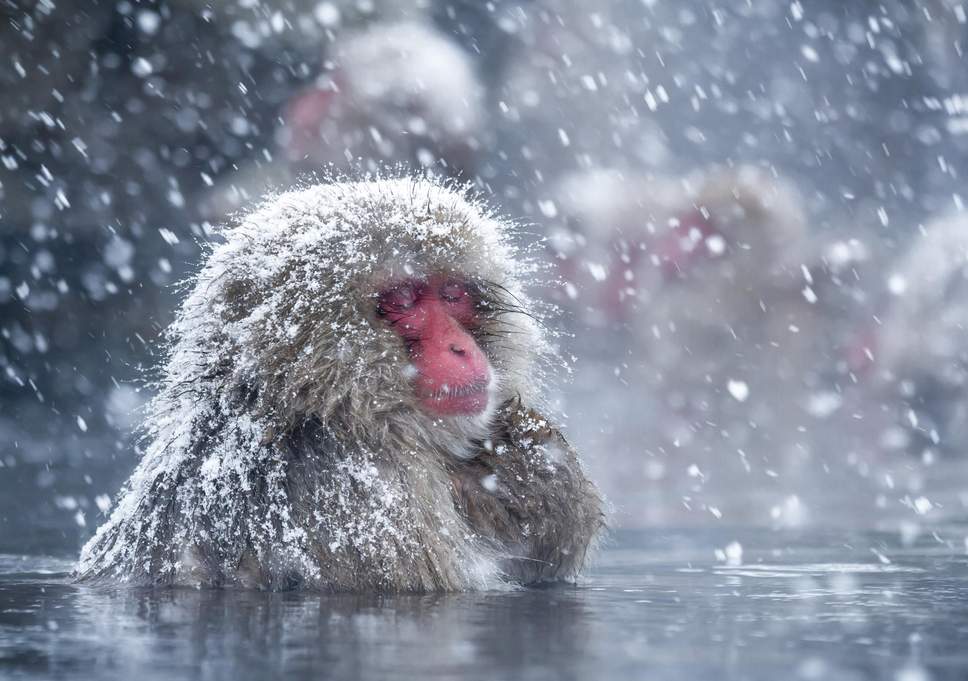 Capture some of its stunning animals such as the snow monkeys bathe in hot springs.

Hachiōji Castle is located on a mountain hence the name a Yamashiro (mountain-castle). The castle was built in the 1570s by Hōjō Ujiteru. Although it protected him and his force, it fell on June 23, 1590. Till today, It remains in ruins. Fortunately, its entrance has been rebuilt.

Japan has been a Buddist country since the 552 CE. There are a number of temples built during this period that still stands. One of them is the Hōryū-ji which was rebuilt after a fire in 670. It is also the only temple in the world designed with 7th-century structures and wood. 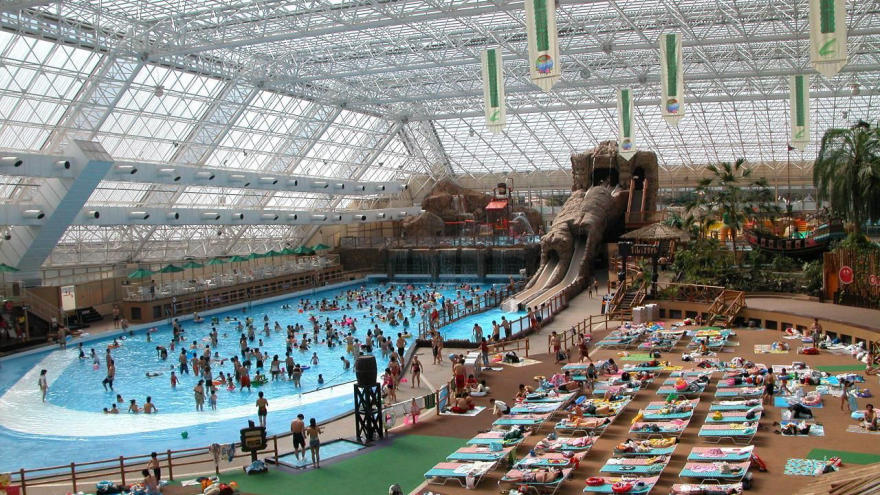 Tokyo Summerland is one of Tokyo’s biggest water parks. A unique park that attracts thousands of people, it has an inside water park called the Adventure Dome and the Adventure Lagoon which opens during the summer. Guests will be amazed at the indoor wave pool, the multiple outdoor pools, lazy river, water slides and water playgrounds, the amusement rides (loop roller coaster, free fall, teacups, pirate ship and the fireworks at night.