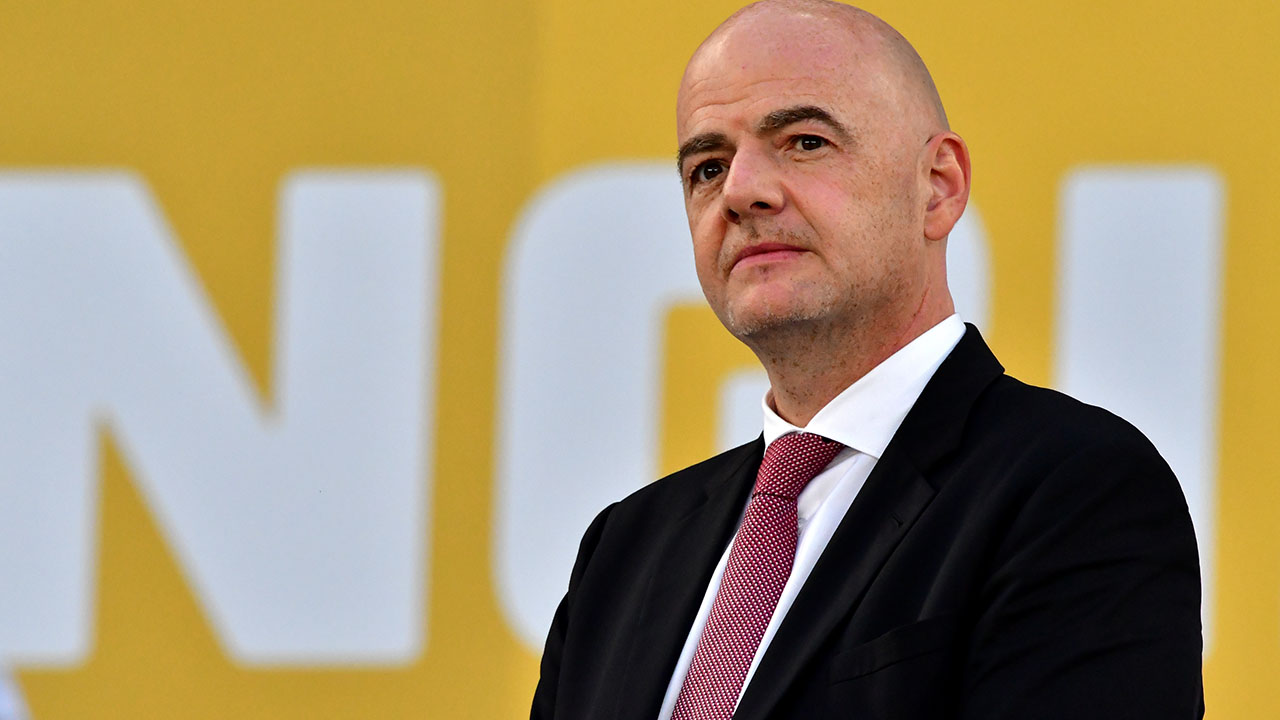 FIFA President, Gianni Infantino is set to serve four more years as the leader of football’s governing body as the only candidate for election, reports morningstaronline.co.uk.

Infantino had the required nomination letters from five of the 211 member federations when the deadline passed at midnight on Tuesday in Zurich, Fifa said yesterday.

Infantino must now pass the formality of eligibility and integrity checks for the election on June 5 in Paris.

The 48-year-old Swiss lawyer has been widely expected to win unopposed, with support already pledged by most Fifa members, including through their continental governing bodies such as North America’s Concacaf and South America’s Conmebol.

Since being elected in February 2016, Infantino oversaw expansion of the World Cup to 48 teams in 2026, and picking the United States, Canada and Mexico to co-host it.

He is completing the term of Sepp Blatter, who announced his resignation plan days after United States and Swiss prosecutors revealed sweeping investigations of corruption in the sport in May 2015.

Blatter was later banned by the Fifa ethics committee for financial irregularities along with Michel Platini, Infantino’s former boss at Uefa.