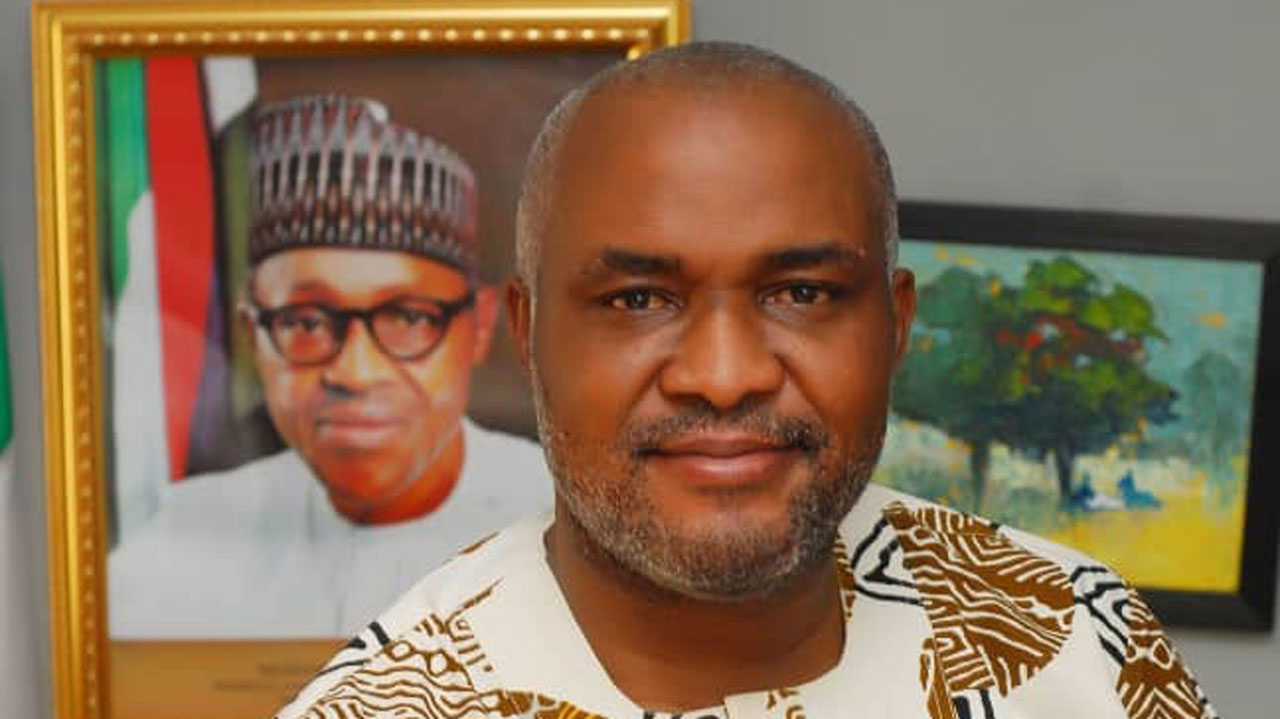 The pro-democracy non-governmental organisation threatened to sue the electoral body if after 72 hours no verifiable and transparent step was taken stop the abuses of the Electoral Act.

HURIWA national coordinator, Emmanuel Onwubiko, and the national media affairs director, Zainab Yusuf, noted yesterday in Abuja that “the Electoral Act 2010 seeks to provide a level-playing ground for all political parties and their candidates.”

They insisted that the commission must discourage circumstances that give “peculiar advantage” to one political party or candidate over another.
According to the rights group, from the outset, Section 82 forbids INEC from registering symbols which portray the coat of arms of the federation, the coat of arms of any other country or a device or emblem which, in the opinion of INEC, is normally associated with the official acts of government, the armed forces of the federation, the Nigeria Police Force (NPF) or other uniformed service, the regalia of a chief, any tribe or ethnic group, any religion or cult.

It blamed some of the most important apparatuses of the state that should serve to sanitise the society such as the Economic and Financial Crimes Commission (EFCC), Code of Conduct Bureau (CCB) and Code of Conduct Tribunal (CCT) that have been deployed to persecute some individuals to the benefit of the party in power.

Section 100(1) makes an omnibus provision for campaign to be within the rules and regulation provided by INEC. More specifically and directly, however, Section 100(2) clearly states that state apparatus, including the media, shall not be employed to the advantage or disadvantage of any political party or candidate at any election.

“The purport of this section is to make a fair playing ground for all candidates and political parties. It can be inferred from the subsection and subsequent provisions that the act proscribes the use of any public resource which only one candidate or political party has access to or is entitled to,” HURIWA said.