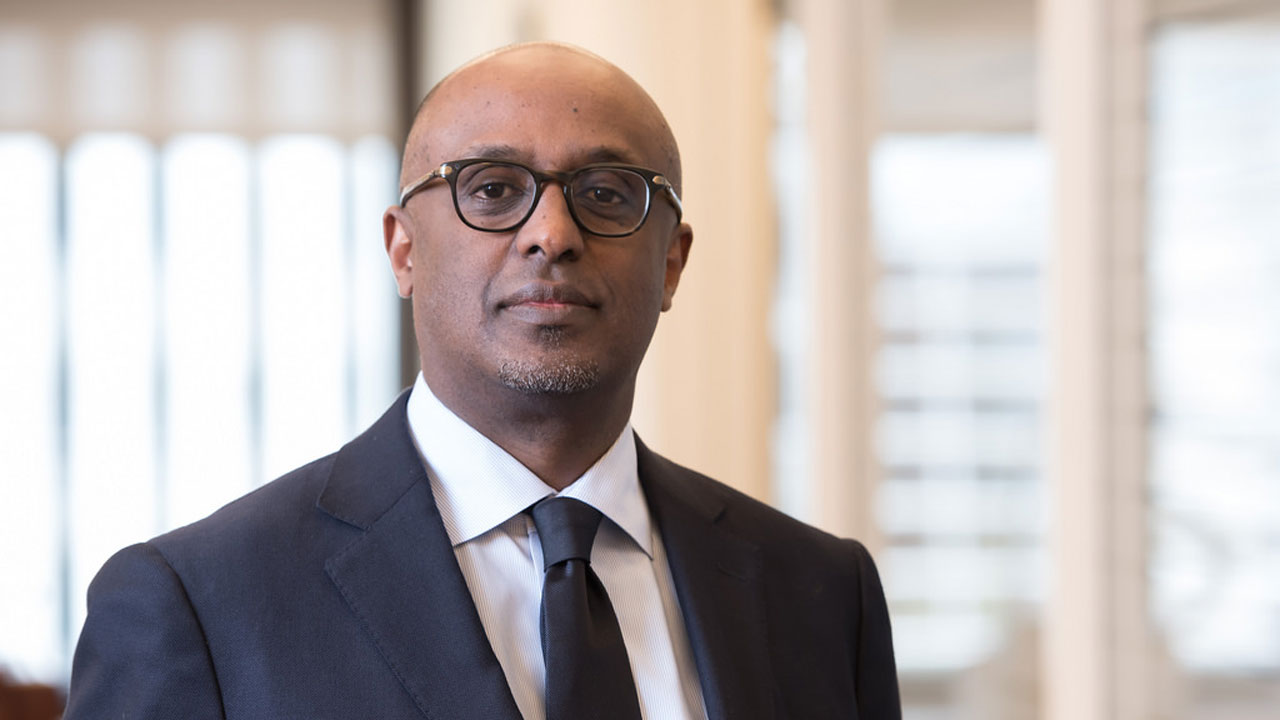 The nation’s foreign exchange market may have scored a positive outlook, at least in the near term, as the International Monetary Fund (IMF), admitted that there is appreciable progress being recorded.

This is coming on the heels of recognition by Forbes Magazine that the Governor of the Central Bank of Nigeria (CBN), Godwin Emefiele, is the winner of “2017 Best of Africa Achievement” award for foreign exchange reforms, which pushed the market to stability against all odds.

“It has been very good progress on reducing the imbalances on the foreign exchange market over the last several months in Nigeria, so we are encouraged on that progress.

“If you look at the gap between the parallel market and the bank rate, which was very wide initially, where businesses were complaining about not having access to foreign exchange over the last four to five months, that has changed and we are encouraged by it,” he said.

Speaking on the nation’s fiscal policy, he affirmed that the Minister of Finance, Kemi Adeosun, identified steps that can be taken by way of tax administration, and making sure that people complied.

“Our guess is that there would also be need for tax policy changes for Nigeria, which would go a long way to improve revenue mobilisation. These resources are needed to strengthen infrastructure in Nigeria, and many schools that have to be built and health delivery system.

“In terms of designing tax policies changes, we advise countries and provide technical assistance in a way that is progressive,” he added.

Meanwhile, the stock of national reserves has grossed $33.1billion, despite steady interventions in the foreign exchange market, as the apex bank auctioned $501.3million during the week for various segments.

The amount, which came in two separate auctions, appeared as a boost, as $306.3million offered at the weekend, kept parallel market transactions flat at N362 per dollar, while investors priced the local unit at N360.43, making gain of 21 kobo in one week.

Central Bank of Nigeria (CBN’s) Acting Director, Corporate Communications, Isaac Okorafor, while responding to media enquiries, restated that the apex bank would continue to offer and increase liquidity as the case may be, based on genuine demands in the market.

He explained that CBN has kept faith with its resolve and promises to sustain liquidity in the market, and ensured that pressures on the market were removed by its continuous interventions, urging Nigerians not to give in to doubts.

Analyst at Afrinvest Securities Limited, also expressed optimism that with the price of crude oil stabilising above $50 per barrel in the last two months, external reserves would continue to grow steadily.

“We expect the FGN’s proposed external borrowing to fund 2017 budget to further stabilise reserves, and support CBN’s capacity to continue to intervene in the forex market. As such, we expect rates to continue to trade within a tight band at all segments in the near term,” the analysts noted in its company weekly report.