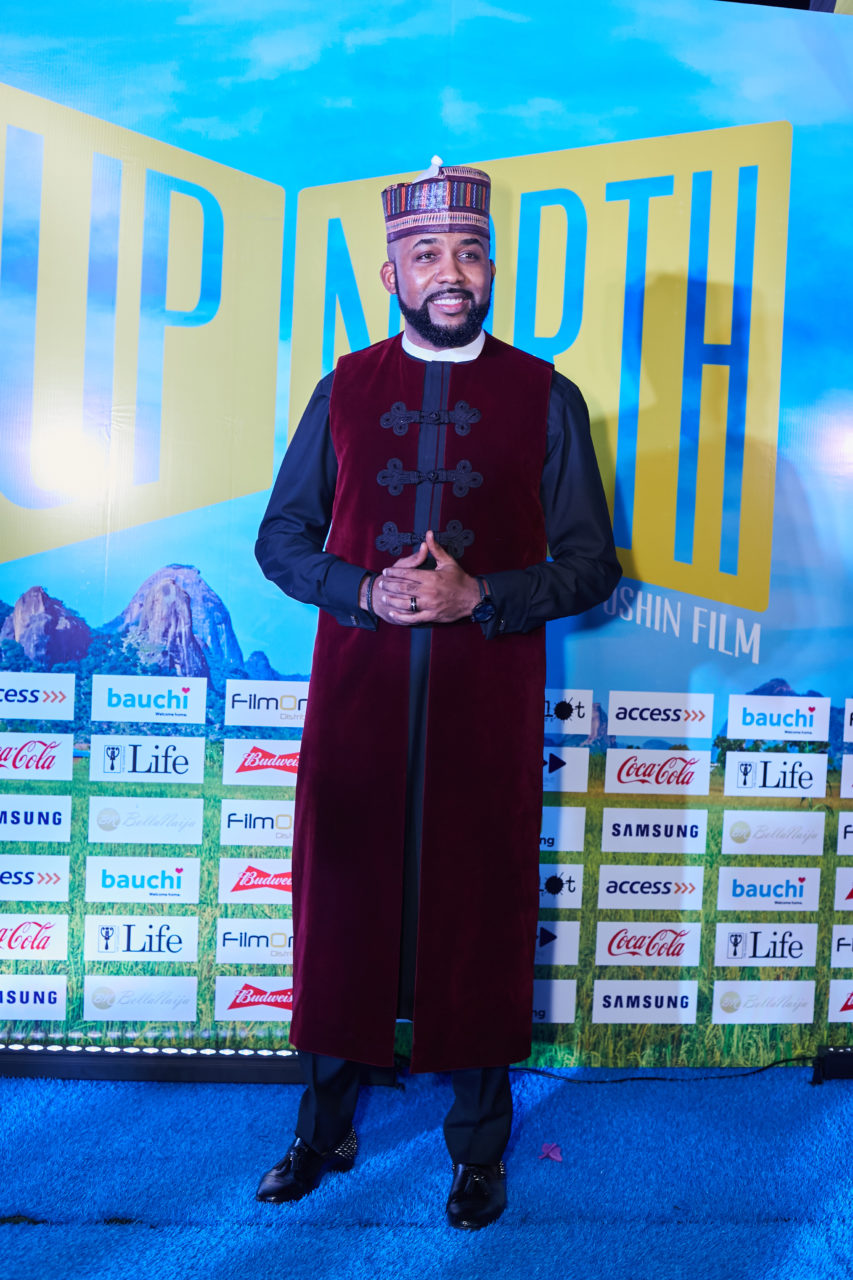 Actor and politician, Bankole Wellington, popular known as Banky W has alerted voters in his constituency to the change in his party’s logo.

He took to his social media page to reveal the logo that will feature on the ballot paper on February 16 elections, while also noting that the Independent National Election Commission misspelled his last name as “Wellineton”.

“It turns out that logo that will show for MDP on the Election day ballot papers is wrong,” Banky W posted on Instagram.

The Modern Democratic Party Federal House of Representative candidate said they made moves to get INEC to correct the logo and reprint the ballot papers to be used at the polls but it was unsuccessful. He said the party has since adopted the logo and are reprinting campaign materials with the new logo.

“We have tried every possible option to see if the ballot papers can be reprinted, but that is unfortunately not possible. So we move on.”

“No sense crying over spilt milk. The good news is WE ARE ON THE BALLOT. You will see “Modern Democratic party” on the ballot with this new logo.”

The former logo of the party with its name boldly written had a ladder in it which according to Banky W represents the generation’s need to climb out of the country’s mess.

Banky W is running to represent Eti-Osa at the Federal House of Representatives in the February 16 National Assembly election.

Nigeria Will Not Break-Up Or Go Into War – PFN

Niger Delta University Shut Down Over Hike In School Fees

Nigeria Will Not Break-Up Or Go Into War – PFN