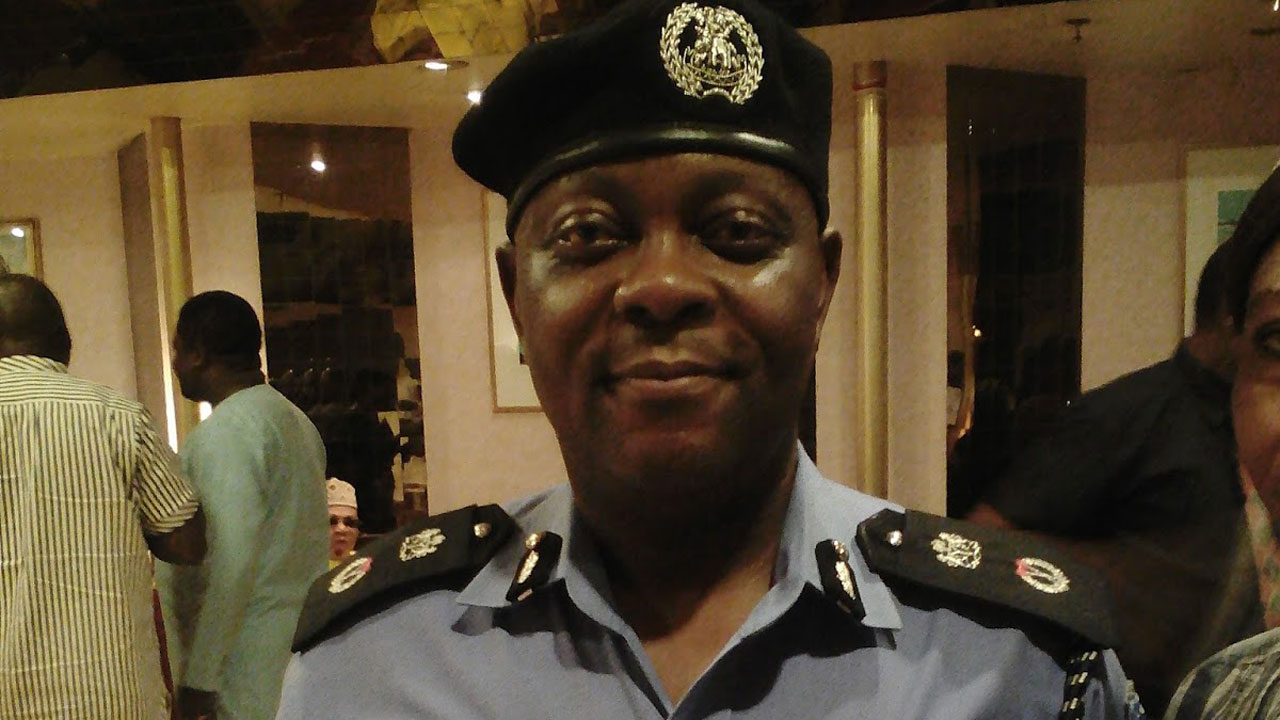 The Lagos State Commissioner of Police, CP Edgal Imohimi has pledged to partner the Ikeja Golf Club in tackling crime in the state.Imohimi, an ardent golf player, who was received by the club captain, Mr. Niyi Latinwo at the weekend, said he came to seek the members’ cooperation and urged them to report to him directly when they see anything fishy.

The police boss, while introducing his policing plan for Lagos to the club members, said he could never be too busy to respond to the security challenges of members of the public as protection of life and property remains his priority.

“I can never be too busy for my people as I know that security is key. What I am bringing into Lagos is not something entirely new but the strategy is new. For it to work we need the trust and confidence of the people and we need to be professional to gain that.

“The trust I built so far earned me several intelligence information which had led to various crack down on criminal hideouts. So it is the cooperation that I have come to ask you for and if you see anything, please say something.

“What I am bringing to Lagos is community policing because we must involve you in how you are being policed. Henceforth, the police will not sit and expect the people to bring their problems. We will now reach out to the people to identify their security challenges.

“My town hall meetings had exposed me to the fact that various communities had different challenges ranging from cultism to raping which we are tackling,” he said.

He added that vigilante groups in the state would be restructured in a way that they can work with the police to tackle neighborhood crimes.“We have vigilante groups and what we have decided to do is to restructure them by profiling them while we also reach out to Local Governments (LG) for their support. Each vigilante group will however be attached with armed policemen to patrol neighborhoods between 12 am and 6 a.m.

“Police visibility would also be increased as your closest stationed patrol vehicles will now serve as the first complaint center when in distress. Consultation is ongoing to identify the flash points. So far, for the past three weeks according to statistics, we have seen a gradual drop in crime but we need your support to motivate us.” he said.

Edgal, while responding to the case of some policemen, who allegedly beat up a man at Gowon Estate, added that it would no longer be business as usual for unprofessional police officers.

The Club Captain, Latinwo appreciated the police boss for his effort so far and further encouraged him to take policing more closely to the people.“It is an honour for us to host the CP as we all have several issues to relate with the police on. Fortunately, he has given us his phone number but tonight he would give us his personal assistant’s phone number too where we can also reach him on.“However, we would not ask him to do what is detrimental to the state or the people as we are responsible people here,” he said.