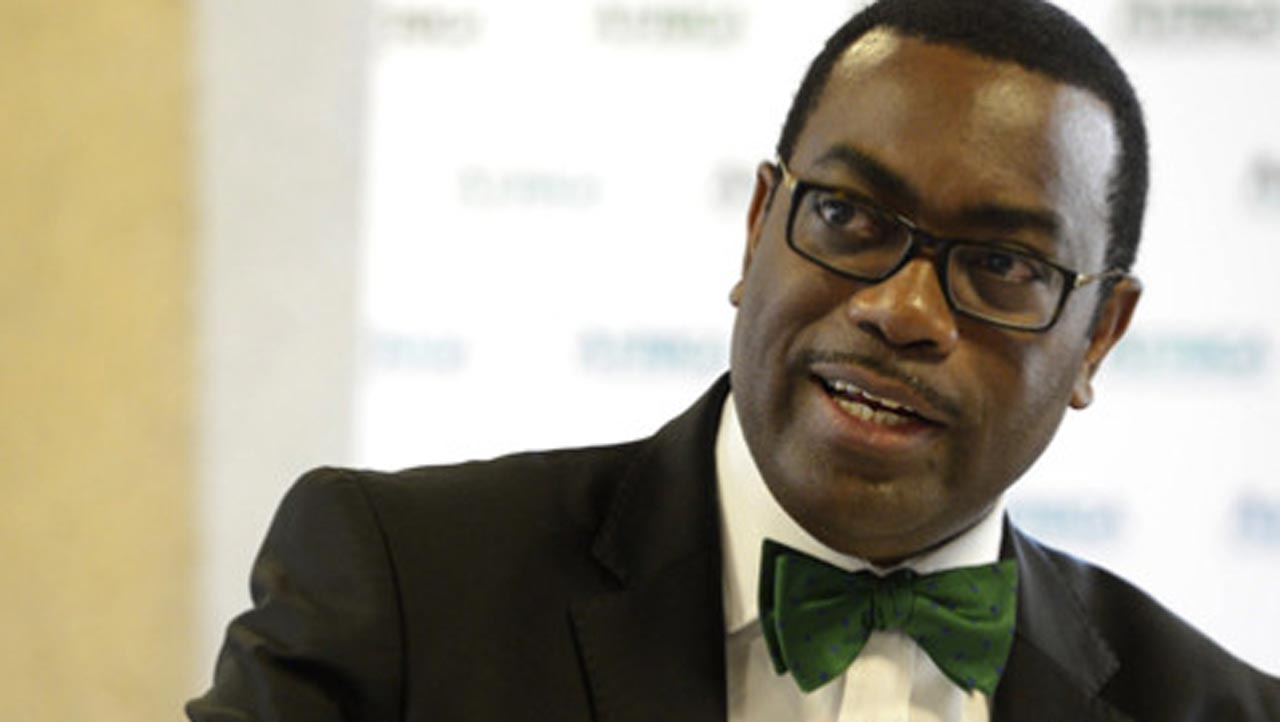 The prize is to agriculture what Nobel Prize is to peace, science and literature, and will be conferred on Adesina on Thursday, October 19, in Iowa.

Adesina, a former Nigeria’s Minister for Agriculture, will also deliver the Norman Borlaug Lecture, as part of activities marking the World Food Day.

The Norman Borlaug Lecture titled: “Betting on Africa to Feed the World” will be held in conjunction with the annual World Food Prize celebration.

A statement from the AfDB made available to The Guardian, said the World Food Prize board announced Adesina as the 2017 Laureate in June for his work in improving the availability of seed, fertilizer and financing for African farmers.

He is also being recognised for laying the foundation for the youth in Africa to engage in agriculture as a profitable business.

The World Food Prize, founded by Nobel Laureate, Norman Borlaug, is the foremost international honour recognising the achievements of individuals, who have advanced human development by improving the quality, quantity or availability of food in the world.

As Minister of Agriculture and Rural Development in Nigeria, Adesina introduced the E-Wallet system, which brought transparency to fertilizer distribution system – a process previously hampered by corruption for 40 years.

His policies expanded Nigeria’s food production by 21 million metric tonnes, and the country attracted $5.6billion in private-sector investment, earning him tremendous respect as the ‘farmers’ Minister’.

Under his leadership, the AfDB is accelerating agricultural development through its Feed Africa Strategy with planned investment of U.S. $24billion over the next 10 years.

The goals of AfDB’s Feed Africa strategy are to help eliminate extreme poverty in Africa by 2025; end hunger and malnutrition in Africa by 2025; make Africa a net food exporter; and move Africa to the top of export-orientated global value chains where it has comparative advantage.

Over 1,200 people from more than 65 countries will address cutting-edge issues related to global food security and nutrition at the 2017 Borlaug Dialogue International Symposium, October 18-20, 2017.

“As someone who grew out of poverty, I know that poverty is not pretty. My life mission is to lift up millions of people out of poverty, especially farmers in rural areas… We must give hope and turn agriculture into a business,” the AfDB President said.

The three-day conference convenes a wide array of scientific experts, policy leaders, business executives and farmers and has been branded “the premier conference in the world on global agriculture.”

Through the Borlaug Dialogue, the World Food Prize Foundation helps build alliances in the struggle against world hunger and malnutrition.