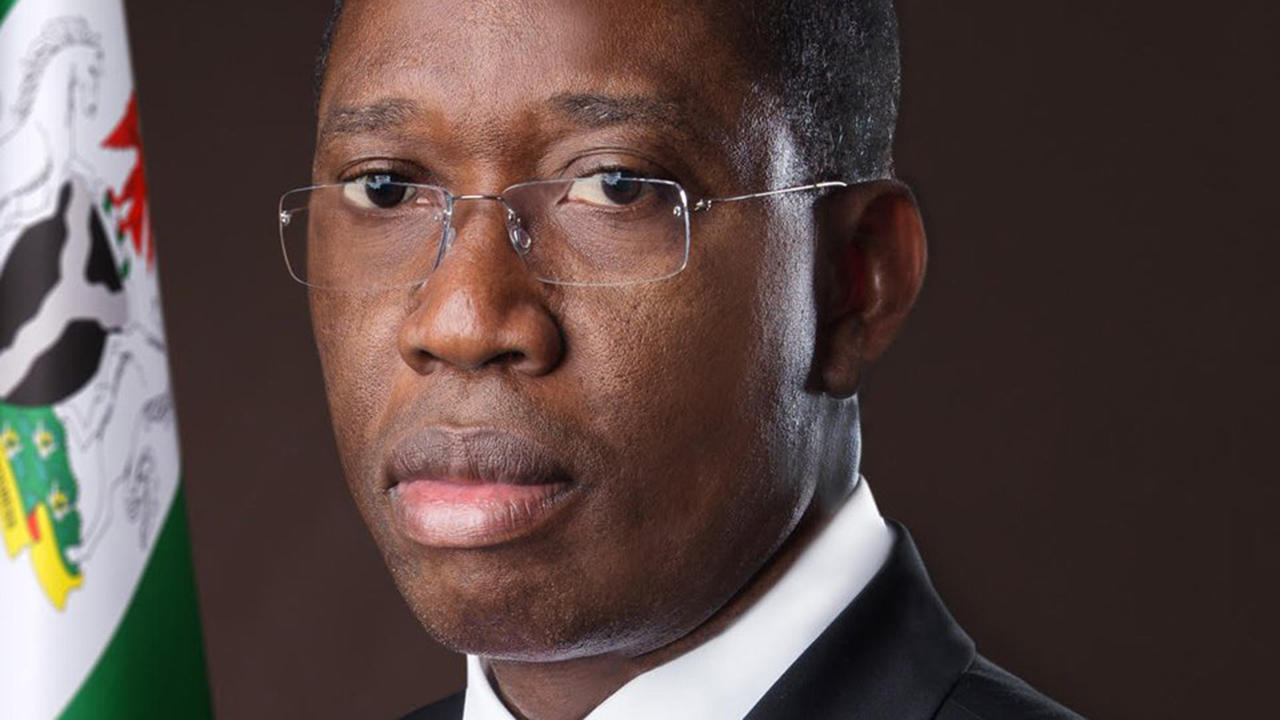 Team Delta won an astonishing 163 gold medals, 88 silver and 101 bronze medals to beat other participating teams to the number one position after 10 days of competition in Abuja.

The state had also finished second at Edo 2002 and Garden City 2011 editions of the event. But the performance at Abuja 2018 seems to be the best for Team Delta going by the number of medals they won in total.

The InfoTrust learnt yesterday that Okowa had set aside Monday, February 11 to formally receive the athletes and their officials, and also fulfill his promise of cash reward.

An official of Delta Sports Commission told The InfoTrust that it might cost the state over N500 million, if the governor must fulfill his earlier promise of N1 million per each gold medal for the contingent.

“It is going to be a huge amount because the largesse will spread to the coaches, assistant coaches, secretaries of the various sports associations that took part at the festival, backroom staff and board members. It will be above N500million,” the official stated.

One of the state’s athletes, 22-year-old female swimmer, Deborah Okpochini, who won nine gold medals at the sports festival, is looking forward to smiling to the bank with N9 million, going by Governor Okowa’s promise of rewarding every gold medalist with N1 million.

Meanwhile, top officials of the sports commission are lamenting over the sudden collapse of the scoreboard at the Stephen Keshi Stadium in Asaba on Tuesday.

The recent collapse of the scoreboard inside the stadium is said to be giving the officials great concern.

“It could be that the contractors used substandard equipment, and it is very unfortunate,” one of the officials told The InfoTrust yesterday.