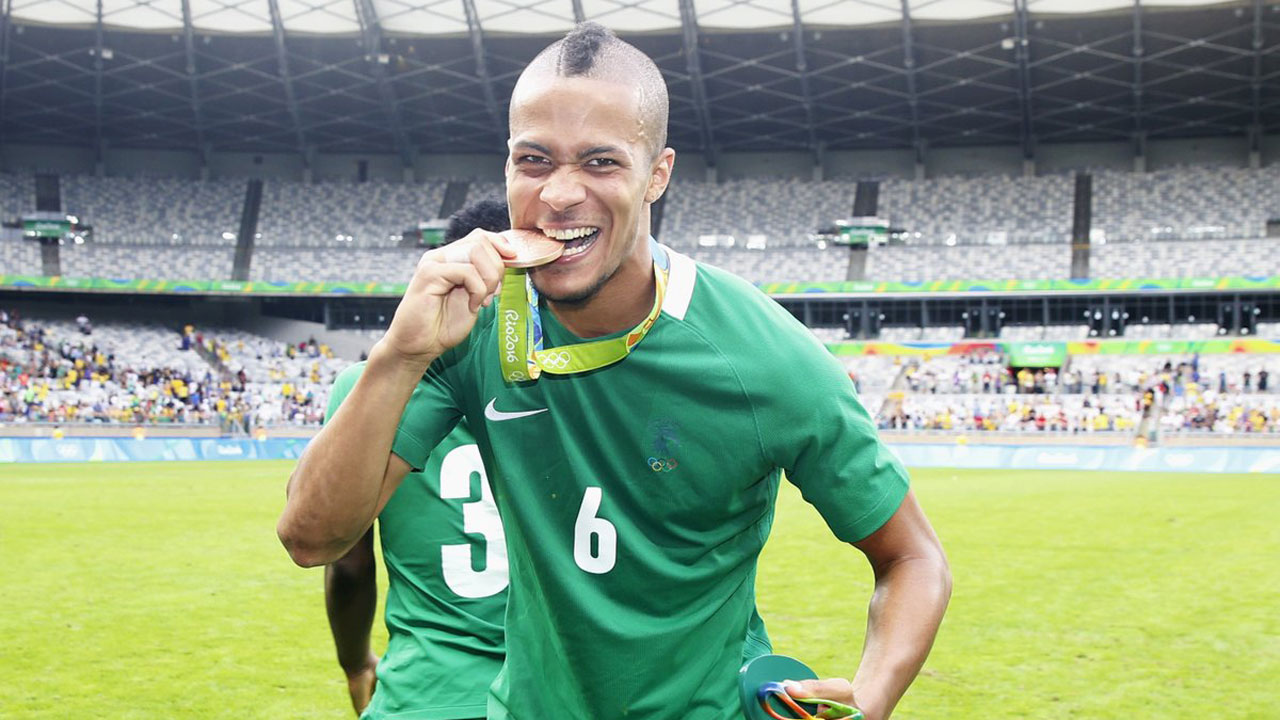 Troost-Ekong, who play for Bursaspor, made only two appearances for the national team, against Tanzania and Democratic Republic of Congo, under the stewardship of Oliseh before he was frozen out of the squad.

Super Eagles central defender, William Troost-Ekong has revealed why he did not feature regularly for the team during the tenure of former coach, Sunday Oliseh.

‘’He didn’t believe in me then, but I think Nigerians can see now what I can do,’’ Troost-Ekong told aclsports.com. “I hope he’s watching his TV now and seeing us going to the World Cup. No ill feelings, I saw him at the Olympics last year and we spoke briefly.”

The former Netherlands youth international hinted he found game time hard to come by during Oliseh’s spell as manager of the Super Eagles.

Troost-Ekong, who play for Bursaspor, made only two appearances for the national team, against Tanzania and Democratic Republic of Congo, under the stewardship of Oliseh before he was frozen out of the squad.

‘’The Olympics was like a restart for my international career. I was part of the Super Eagles until Sunday Oliseh took me out because he said Oyibo boys are too soft,’’ Troost-Ekong said.

Nigeria have kept seven clean sheets in 15 matches William Troost-Ekong featured for the national team, and he partnered German-born Leon Balogun in central defense in five of those games, against Chad, Mali, Tanzania, Cameroun and Zambia.

However, the Super Eagles under Oliseh’s nine months leadership did not perform badly, as the team never drew any competitive game at home. He won six matches, drew five away and recorded two defeats.

Oliseh, who took over from Stephen Keshi in July 2015, shocked everyone by resigning as head coach of the Super Eagles, citing poor working conditions as the reason for calling it quits.

His first game as the coach of the Super Eagles was a 2017 Africa Cup of Nations qualifier against Tanzania, which ended 0-0 in Dar es Salaam. Oliseh recorded his first win as Eagles coach with a 2-0 win against Niger Republic in an international friendly game in Port Harcourt with the duo of Ahmed Musa and Moses Simon accounting for both goals. It was followed by 0-2 defeat to DR Congo in a friendly game in Belgium ahead of a 2018 World Cup qualifier against Swaziland, but the Eagles defeated Cameroun 3-0 three days later with Efe Ambrose, Moses Simon and Odion Ighalo on the score sheet. Oliseh also led the team to a 2-0 victory against Burkina Faso in 1st leg, 2016 CHAN qualifier, and drew the second leg 0-0 to qualify to his first major competition as a coach.

He started the 2018 World Cup qualifier with a 0-0 draw away to Swaziland and 2-0 win at home in the return leg in Port Harcourt.