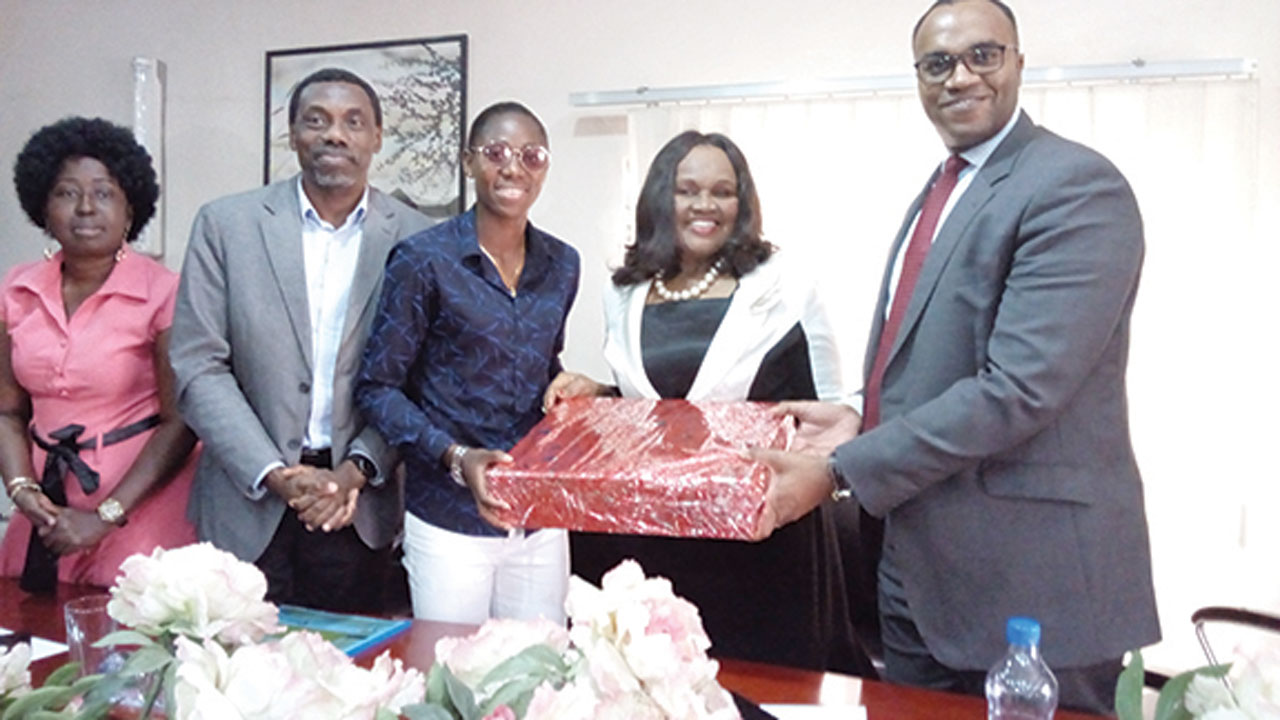 The U-17 tournament for female students in the state organised by the reigning African CAF women footballer of the year in partnership with Emzor Pharmaceuticals, with the endorsement of the Nigeria Football Federation, the Lagos State Football Association and supported by the First Lady of Lagos State, Mrs. Bolanle Ambode, is aimed at developing the game in the country.

With about 60 schools participating in the tournament, scouts and coaches from the international and local female football league will watch the students and pick the best ones for sponsorship as well as inducting them into their leagues.

Speaking on the clinic during a courtesy visit to Emzor Pharmaceuticals in Lagos, to commemorate the International Girl Child Day, Oshoala said there have been different football tournaments for the girls in Lagos but that her clinic is a bigger one, aimed at combining academics and sports in order to develop talents at a much younger age obtainable in abroad.

“This year, we decided to make it a bigger tournament basically for the secondary school girl child and U-17 to be precise. We believe we can catch them very young, and it is a good thing for us as a team to help girls out there.