The Edo State Police Command says it has arrested one of its personnel who fired a shot that killed a 25-year-old man, Moses Adam, in Benin City.

It was gathered that the incident occurred at about 4: 08 pm on Friday, September 17, when the late Adam, said to be the only son of his parents, arrived Benin from Lagos to attend his sister’s wedding slated for Saturday.

Spokesperson of the command, SP Kontongs Bello, who confirmed the incident in a statement on Saturday, explained that the officer, who is of the anti-kidnap and cybercrime unit of the command, was trying to arrest a murder suspect, Ebuka Nwaechie, when he fired a shot to restrain the fleeing suspect.

Kontongs said that the shot, unfortunately, hit the thigh of one of the passengers in a moving vehicle, adding that the victim was rushed to the Edo Specialist Hospital where he later died.

“The bullet unfortunately hit one of the occupants of a moving vehicle identified as Moses Adam. He was rushed to the Edo Specialist Hospital where he gave up the ghost. The erring officer will go through administrative trial that will determine his culpability,” the statement said.

The PPRO noted that the Commissioner of Police, Philip Ogbadu, was saddened by the incident and condoled with the family of the deceased.

He added that Ogbadu has directed the Deputy Commissioner of Police in charge of criminal investigation to carry out discreet investigation to ascertain the circumstances surrounding the incident.

According to him, the CP assures the public that he will not hesitate to deal with any erring and overzealous officer who acts unprofessionally in the course of his duty.

He urged the family of the victim and the public to remain calm to allow for a comprehensive investigation.

Police said Nwaechie was allegedly involved in the alleged murder of one Bright Orikose on December 24, 2020.

However, Esther, one of Adam’s elder sisters, disagreed with the account. She lamented the attempt by the police to twist the narrative.

“My brother was not killed by a stray bullet as the police claimed. He was aimed at in the second car which Ebuka was not even inside. While treating my brother, the doctor told us that he was hit by a close range bullet and that he lost so much blood before his death.You can just imagine what the police are now saying about the crime deliberately committed by their officer.” she said.

According to a report by Foundation For Investigative Journalism FIJ ,the deceased was with his friend, Kelvin Uwumunse in a vehicle while other friends were in another car when the incident happened.

The report said Adam and his friends were unsure of the identity of the people contending the road with them, so they tried to make a detour, but gunshots were fired at them.

“Immediately I heard a gunshot in front of me, I reversed, but they kept shooting at my tyre,” Uwumunse said.

“Then, one of them later shot at the door beside me and the bullet hit Adam on the thigh. I drove straight to Edo Specialist Hospital. If I had known they were police officers, I would have stopped immediately they ambushed us, but the way they drove and shot sporadically made them appear to me like kidnappers.”

Adam died in the hospital after losing so much blood.

While Adam was receiving treatment at the hospital before his demise, his family’s lawyers, Emmanuel Chinalu, Uwumunse, and some others, visited Esigie Police Station to report the crime and found out their attackers were from the CID.

At the CID, they were shocked that the police officers had arrested and detained three of Adam’s friends.

“Even the officer in charge was shocked when we told him his men shot someone during an operation,” Chinalu told FIJ.

“He insisted the officers never documented firing any shot let alone hitting someone with a bullet. It was after we got to the hospital that the police believed and gave us N120,000 for the treatment.”

Adam died shortly after his police guests left the hospital on Friday evening and his remains deposited at the Stella Obasanjo Mortuary in Benin at about 2 am on Saturday.

By Saturday afternoon, there had been more revelations about the incident. FIJ found that the police officers that ambushed Adam and his friends had been trailing them without their knowledge.

Osasu Egharevva, one of the detainees, told FIJ: “The police said our other friend, Ebuka Nwaechie, who drove the car, was a murder suspect and that was why they were after us. We didn’t even know Ebuka had a case with the police until they detained and began to torture us.”

Apart from Adam, Egharevva also sustained mild injuries to his leg after a stray bullet hit him. Despite being under arrest, he said he was the one who footed the bills for his treatment at the police clinic.

“When they took me to their clinic, the doctor said I would need some things, but the police didn’t have the money. I was the one who transferred over N9,000 for my own treatment.” he said.

Upon hearing about the case on Saturday, Philip Ogbadu, the Edo State Commissioner of Police, ordered the unconditional release of two out of the three detainees, as well their two seized cars. However, Nwaechie, the actual murder suspect, remains in custody.

The Police Duty Solicitors Scheme of the Nigerian Bar Association, Benin branch, has also demanded a proper prosecution of the rogue police officers.

In a statement signed by Amechi Nwaozor, the Coordinator of PDSS, the group urged  “the Police High Command, the Edo State Government, the National Human Rights Commission, and the National Assembly to ensure the proper investigation and prosecution of this matter which exposes the ill-treatments our people suffer in the hands of our security personnel”. 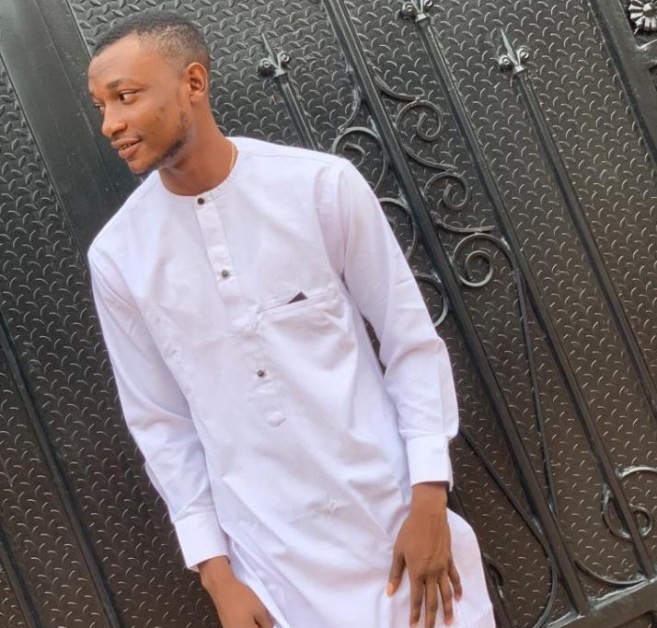 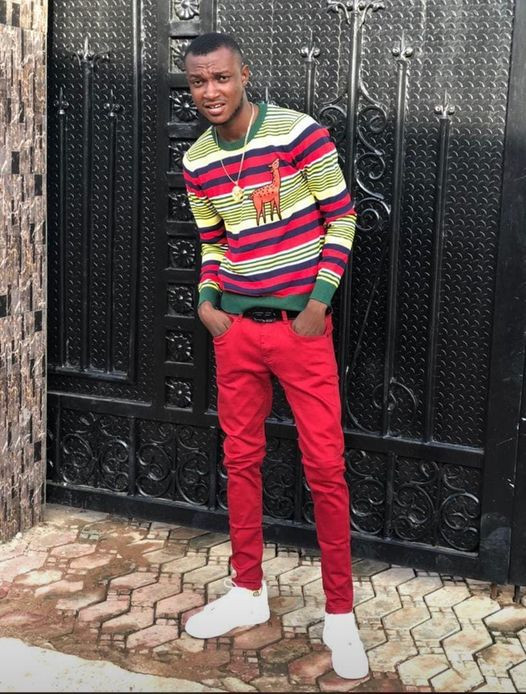 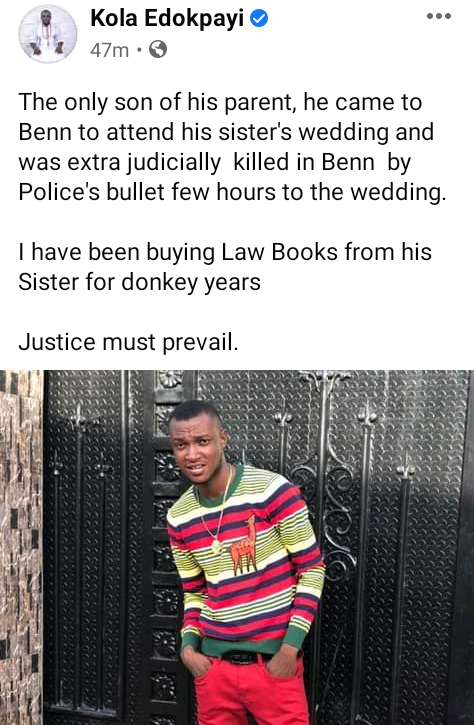 Naira And February Feast Of Vultures