This was announced on the cleric’s Facebook page late Sunday, where he noted that the car gifts were worth N6m each.

He also added that the veterans were given a sum of N2m for fueling of the vehicles.

Sharing pictures from the gift presentation, the caption read, “It was a great and glamorous service today, as Prophet Jeremiah surprised two veteran Nollywood actresses, Cynthia Okereke and Chinwo Owoh, with car gifts worth six million naira each with the sum of N2,000,000 cash to support the fueling of the vehicles.

“Ephesians 3:20: Now to him who is able to do immeasurably more than all we ask or imagine, according to his power that is at work within us.” 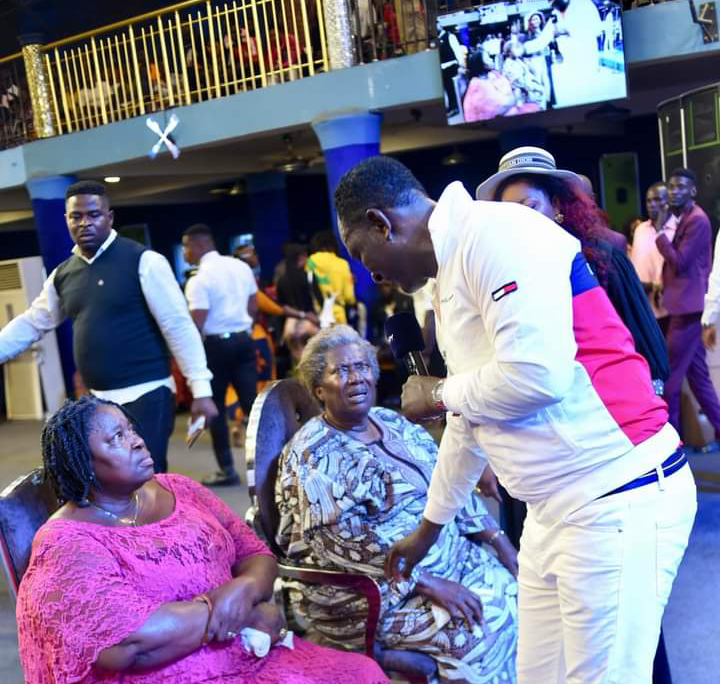 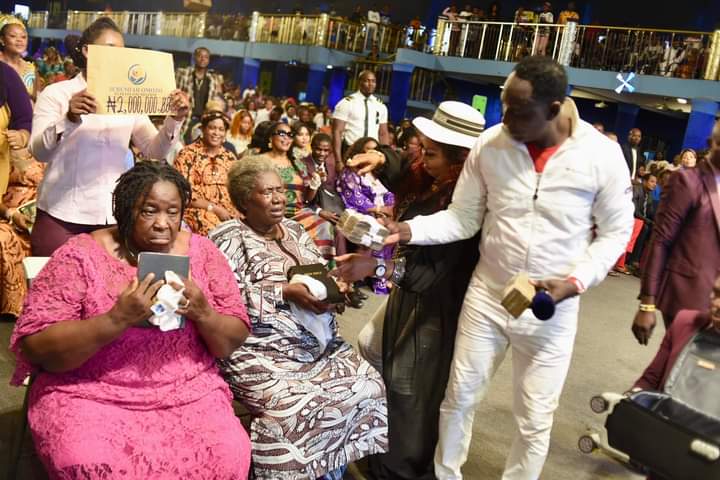 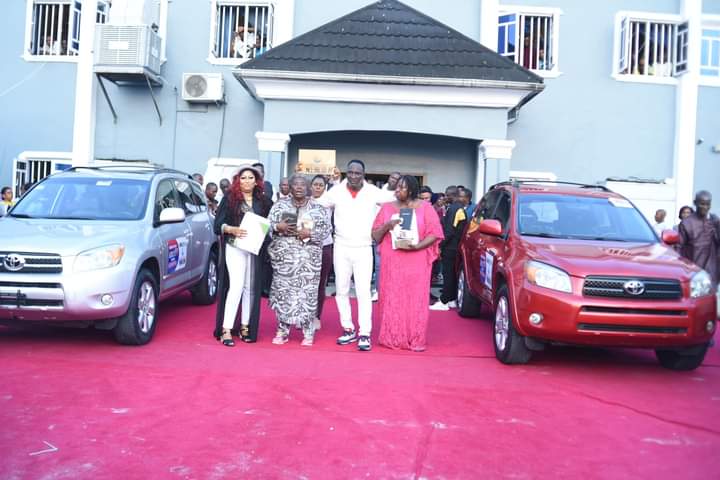 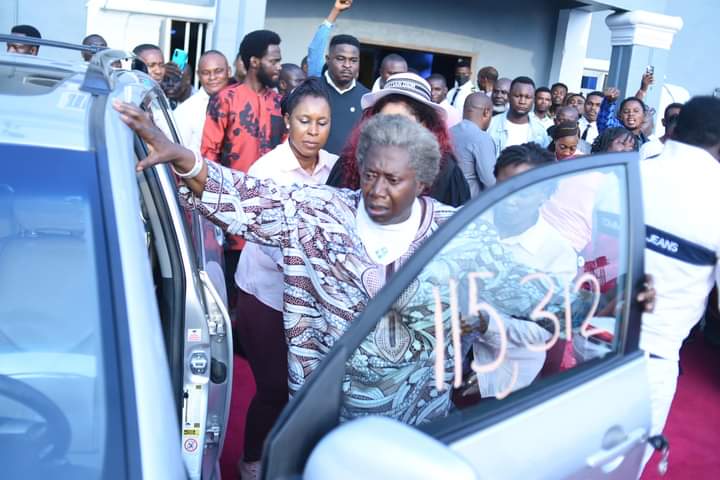 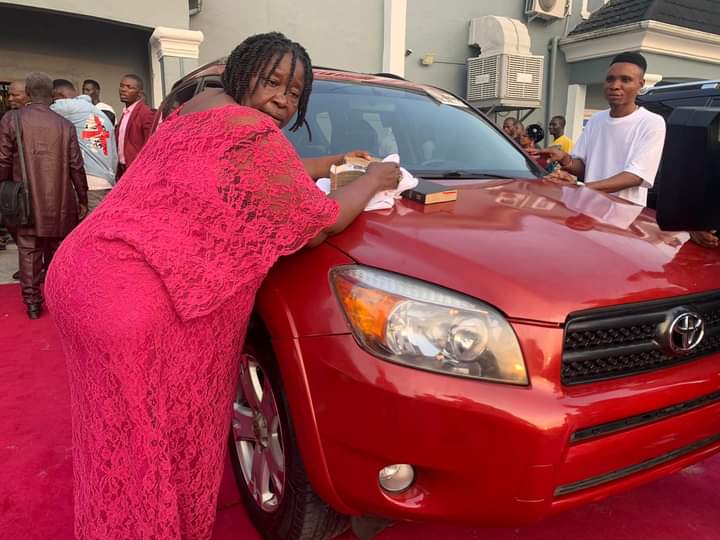