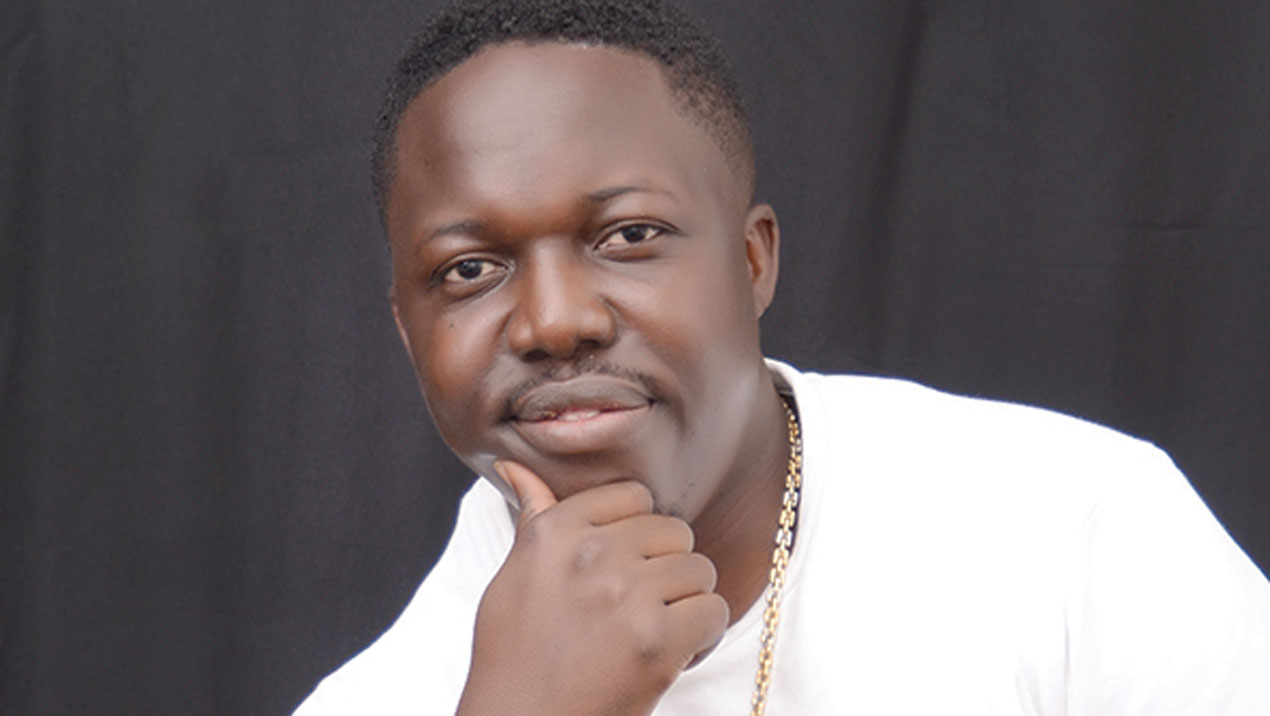 Dubai based business mogul-cum-label owner, Phillip Robor Asiotu, has revealed that one of the main reasons that spurred him to float a record label was his drive to give talented up-and-coming artistes in the industry the opportunity to be heard, as well as help them fulfill their dreams in life.

Asiotu further hinted that the new venture is not here to compete with anyone, but an accomplishment of his dream and love for music and entertainment in general. His decision to create this platform, in other to motivate the youths in the country to hone their skills, could be described as one of the reasons behind the new initiative.

“The high rate of unemployment is quite alarming and unbearable, and I discovered that a lot of youths are jobless but with diverse talents, in music, acting, and other areas of entertainment. So I believe that if these youths are well nurtured they can make something meaningful out of their lives through music and other area of entertainment. This was why I came up with this platform, ROBAZ Entertainment, an entertainment outfit set to produce the best of talents and position them for the industry. The name of the label was coined out of my name Roberts,” he added.

The Delta State-born businessman also highlighted that aside his wealth of experience in promoting talents, a well-structured management and outfit has been put in place to make the initiative a force to be reckoned with.

Asiotu, who believes in the prospect of the music and entertainment industry at large, suggested that stakeholders can improve right promotions, as well as charged agencies saddled with the responsibility of providing enabling environment for artistes to allow them reap from the fruits of their labours.