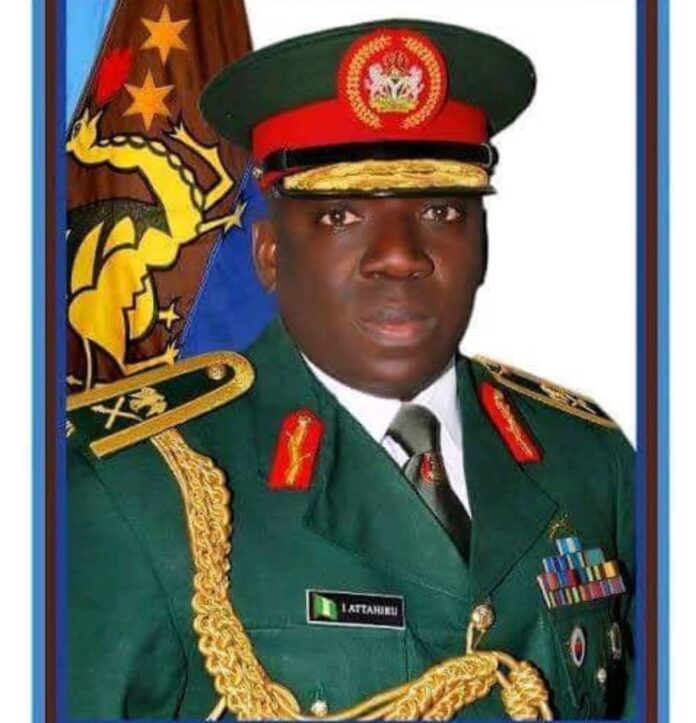 Recall that the National Drug Law Enforcement Agency recently warned about the increasing substance abuse in the state.

Ibrahim also warned them about the reckless use of social media, noting that they should use it to promote the unity of the country instead of peddling hatred.

He made this disclosure on Tuesday, during the swearing ceremony of 1,176 corps members, comprising 562 females and 614 males at the temporary orientation campground in Amada Akko LGA of Gombe State.

Represented by the state Coordinator Ada Imoni, he noted that they should continue to demonstrate a high level of discipline and enthusiasm throughout the exercise.

According to him, they should ponder over the significance of the oath of allegiance and be guided by its spirits and letters, adding that they should familiarise themselves with the contents of both the NYSC act and bye-laws.

Ibrahim said, “Let me also remind you that the regimented nature of the camp is intended to further instil discipline and build your resilience. You are expected to comply strictly with the set rules and regulations and be obedient to your course officials.

Let me use this opportunity to caution you against indulgence in cultism, drug abuse and other social vices. I also urge you to use social media only for the promotion of unity and other positive purposes than rumour peddling and the promotion of hatred. At all times, you must be security conscious, and avoid putting yourselves in harm’s way.”

While explaining the reasons for the posting of graduates to new terrains away from their states of origin, Ibrahim stressed that it is a deliberate attempt geared towards unifying the country.

“In line with some of the objectives of the NYSC, we deliberately posted you away from your states of origin in addition to assembling you here from diverse ethnic, religious and socio-economic backgrounds.

“These deployment policies are aimed at broadening your understanding of the country, thereby standing you in good stead for effective contribution to the promotion of national unity and integration. I, therefore, urge you to ensure healthy interactions, exchange ideas and build lasting friends with a view to advancing the progress of a united Nigeria,” he added.

Performing the task of swearing-in by administering the oath of allegiance on the 1,176 corps members, Acting Chief Judge of Gombe, Muazu Pindiga urged them to dedicate themselves to the service of Nigeria.