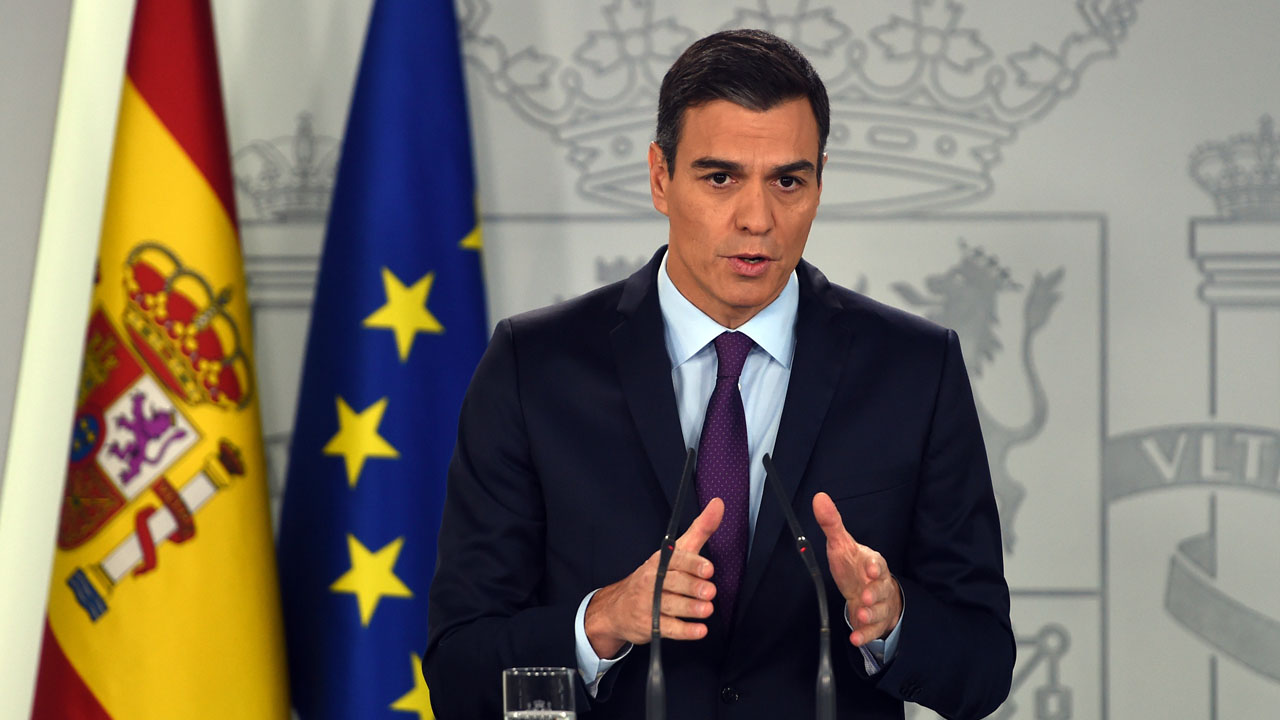 Spain’s Prime Minister Pedro Sanchez is to make an announcement on Venezuela at 0900 GMT on Monday, the government said, in what is widely expected to be a recognition of opposition leader Juan Guaido.

Seven EU states had given Maduro a Sunday deadline to call presidential elections or they would recognise the 35-year-old National Assembly head as the interim president.

Guaido stunned the world on January 23 when he declared himself acting president at an opposition rally. Taking his authority from the constitution as National Assembly leader, he said Maduro’s presidency was “illegitimate” as it was founded on flawed elections.

Guaido is trying to force the socialist leader from power so he can set up a transitional government and hold new presidential elections in the struggling country.

Already recognised by the United States, Canada, Australia and several Latin American countries, he began to exercise authority for the first time this weekend, calling on the army to allow in humanitarian aid to a nation wracked by economic crisis.