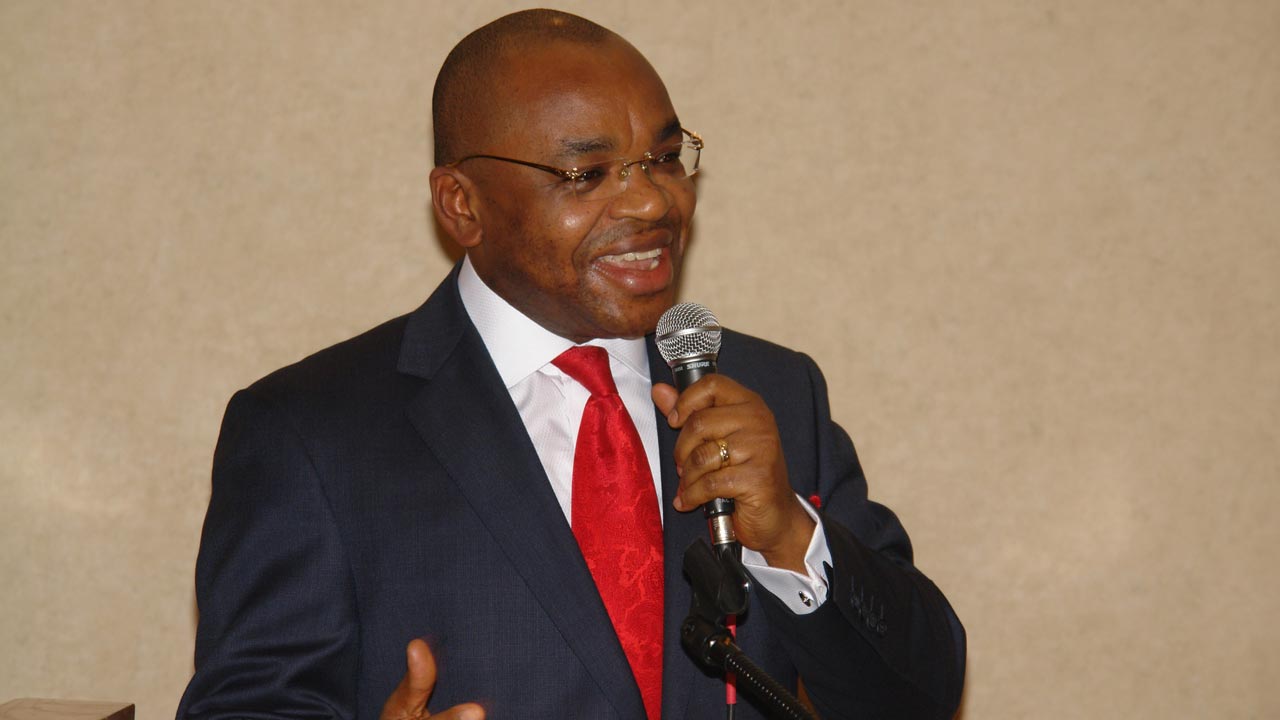 At last, the Akwa Ibom State government has redeemed its pledge to Akwa United players when they won the Federation Cup in 2015.Governor Udom Emmanuel had pledged to give cash reward to the 2015 winning team, but payment was, however, delayed due to crisis following discontent from some members of the team, who felt cheated.

Presenting the cheques to the players, management and staff in his office, the Commissioner for Youths and Sports, Mr. Monday Uko, thanked the governor for redeeming the pledge in spite of the financial difficulties the state was passing through.

Uko commended the players for their peaceful conduct despite the delay in redeeming the pledge by the state government.“We must thank Governor Udom Emmanuel for redeeming his promise as a promise keeper. We owe him gratitude for his keen interest in the affairs of Akwa United FC,” he said.

The commissioner urged the players to continue to be of good conduct as the state government placed the welfare of players in high priority.The former Chairman of the Club, Mr. Nse Ube, received a cheque of N2million, 34 players received cheques ranging between N500,000 to N1.8million, while the least among the staff received a cheque of N100,000.

Responding on behalf of the team, Mr. Ube thanked the governor and government of Akwa Ibom State for redeeming the pledge.He attributed the 2015 success to God’s favour and grace and commended the players for support given him during his tenure as the chairman of the club.

Some of the players, who spoke with The Guardian, expressed their gratitude to the government, the management of the club and others that appealed to government to listen to their demands.