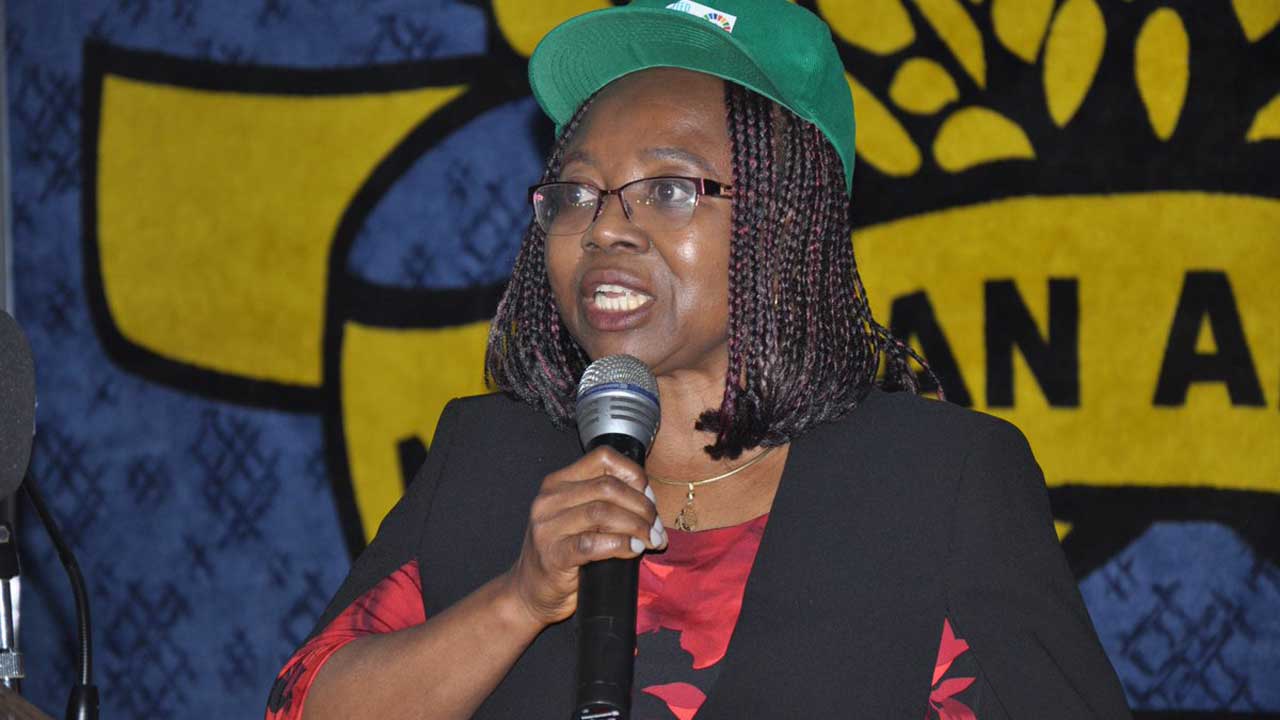 Rising cases of unethical practices in corporate organisations may be putting more firms in jeopardy, unless a critical intervention is made to instill the ethics of corporate governance in the system.

Already, thousands of companies including a number of banks are discovered to have collapsed in recent years due to flagrant disregard to code of professional ethics, and code of conduct.Stakeholders, who spoke at the review of ‘Scoping Survey and Analysis of The Ethics Framework in Nigeria’, in Lagos, said more firms could follow suit, while the public sector is also being put in the state of distrust.

Revealing some of the findings in the survey, Ekeanyanwu said ethical infractions frequently occurred in the public sector, private businesses, and among professionals in various fields of expertise in Nigeria.

According to her, the low compliance is partly as a result of poor systems to support effective deployment and implementation of ethics rules, adding that in many instances, the rules are in a book, but not part of the work process.

She said: “Code of Professional Ethics, and Code of Conduct, if implemented, will improve responsibility and accountability in the workplace, weather in the public, private or informal sector by making individuals personally accountable for their actions. They constitute the first line prevention and defense against corruption.

This is because with the code of ethics emphasis upon the value system, it weaves into the daily operations and enhances the basic principles of transparency, accountability, accountability, impartiality, discipline and fairness.”

Ekeanyanwu noted that effort at fighting corruption in Nigeria, seem to have had limited success due to the absence of a strong focus on strengthening ethics.

She said the ethics environment in the public sector is fraught with challenges and the public service is portrayed as self-seeking, venal and nepotistic, while fraud, extortion, embezzlement, bribery, influence peddling, bestowing favours to friends, gross indiscipline, and lack of accountability, which are pervasive or to have been institutionalised.

A legal practitioner, Chibuzo Ekwekwo, said the Code of Conduct should issue regulatory or policy guides that address how institutions should run ethics in the work place.

“We should encourage information that will help organisations to increase public awareness on importance of ethics in both private and public sector,” he emphasized.

Also speaking, Retired Justice Olamide Oloyede, called for a review of criteria for appointment of key officers, which should have the input of key stakeholders and practitioners in the sector, while bemoaning the manner in which the case of the Chief Justice of Nigeria is being treated.

The survey however suggested the need for increased public awareness on the importance of ethics in both public and private sectors.

For public officers, it noted that the Inter-Agency task Team (IATT), should engage with the Code of Conduct Bureau (CCB), to determine the modalities to unbundle the code of conduct for public officers, which would facilitate easy interpretation, implementation and enforcement of its provisions.Besides, it noted that a national ethics portal should be developed and domiciled with TUGAR, to collate and publicly report decisions of complaint mechanisms of all ethics frameworks existing in the private and public sector.