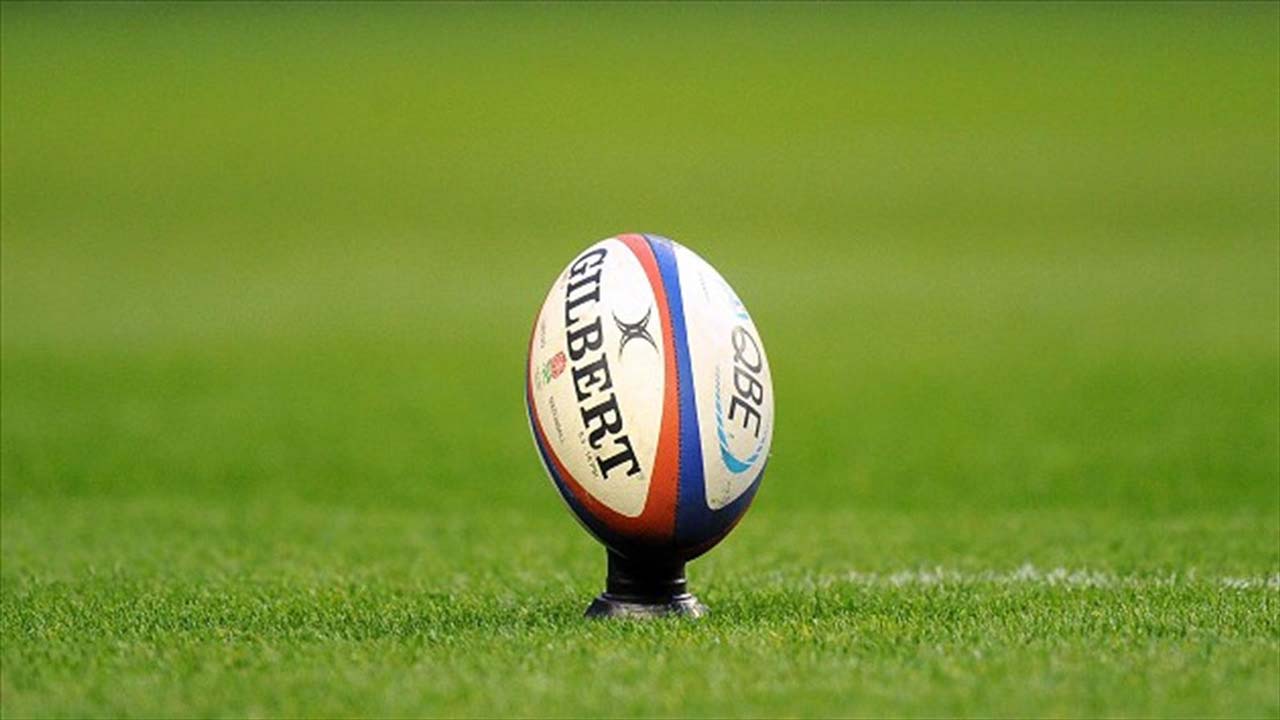 The preparation over the past two weeks have been intense. Every progressive stakeholder in Nigerian rugby has been working round the clock to ensure the country is ready when the giants of the game come calling for West Africa’s international rugby flagship  tournament, which will hold this weekend at the Lagos Polo Club, Awolowo Road, Ikoyi, Lagos.

It is the Independence Sevens Rugby Championship, which pitches teams from Nigeria against some of the best clubs in the game from across the world in a two-day competition that usually attracts foreign and local fans to Lagos.

This year, the teams involved are from Britain, Ghana, Kenya and host, Nigeria.Nigeria lost last year’s title to Samurai Bulldogs, but the Black Stallions captain, Azeez Ladipo says the country is now ready to show the new elements it has introduced into the game.

Speaking on the competition, which has championed sports tourism in Lagos for many years, Ladipo, who is also the captain of Cowrie RFC, told The Guardian that the club has the quality and  skill to keep the trophy in Nigeria this weekend.He disclosed that former Sharks Academy of South Africa winger, Thankgod Okafor is back to full fitness and raring to go, while prop, Christian Ogar, winger, Onor Jatto and scrum half, Jamie Goode have been good in training and are in fine shape.

“The trainers have put us through our paces and we are sharper this year. We have thoroughly analysed last year’s final and corrected those mistakes that cost us the game at practice.

“It is a tough task as Samurai always put up the best possible Sevens squads in world rugby. That is not easy to match but we have the quality and depth and hopefully, all the boys will fight to win the  games this weekend,’’ he said.Azeez revealed that Cowrie’s young utility back, Alfred Oche also made the squad this year, adding,, however, that the challenge by no how easier as Merlin’s RFC from the United Kingdom, who are coming for the third time, are desperate to win this year having lost to Cowrie in one of their two visits.

Merlin’s RFC first participated in the competition in 2013, where they lost in the semifinal to Cowrie and also lost in the final to Cowrie in 2015. This year, they are coming with a younger side to compete for the cup.He noted that expectations are high for a Nigerian triumph, as the country is being represented by teams that went through some rigorous qualifying rounds to make it to Lagos. The teams are Cowrie, Racing and Delta Dragons, which emerged from the South West; Barewa RFC, Sabongari RFC and Nasarawa qualified from the North, while the South East region is presenting a team selected from the best players in Abia, Imo and Anambra states.

Coming from the South South zone are Delta Force from Asaba and Blue Wolf from Warri, just as Dynamite Rugby Club of Ilorin are also in the mix.Apart from the matches on the hallowed turf of the Lagos Polo Club, he disclosed that ‘rugby lovers would be treated to some exciting side attractions, which the game is known for,’ as the Nigeria Rugby Football Federation (NRFF) concludes its celebration of Nigeria’s Independence and also bring Rugby stars across the world to compete among domestic teams across the country according to the federation has over the years assisted to unearth talents in the domestic scene and also improved the standard of the game in the country.

He advised Samurai Bulldogs, the British team that defeated Cowrie RFC in the finals of the tournament  in 2016, to be ready to contend with a much improved Cowrie RFC, noting that the competition this year would be highly competitive as the new board of the NRFF has been working hard to put everything in place for the growth of the game in the country.

He enthused that the different qualifiers across the country produced quality teams capable of standing their own against any opposition.The decision to hold the championship at the Lagos Polo Club, he said, was taken by the Nigerian Rugby Football Federation (NRFF) because the arena has a standard pitch that would give every player the chance to exhibit his skills.

He opined that all the Nigerian players participating in the championship are hungry to taste action against tough opponents. “The Samurai won the West African flagship tournament last year by beating Cowrie 25-10 . This year would be different as we are  training hard to revenge this year.“Despite big teams are coming to Nigeria for the championship we are ready to be among the best,” he said.

Dismissing the ‘new found valour’ of Cowries RFC, Mark Dean of Samurai RFC said this year’s competition would be no different from the previous ones his team won.Dean told The Guardian that  Samurai Barracudas would  present an African core team in this year’s edition, but will also include top sevens players from Europe.

The team, he said, will meet the day before the tournament, adding that they are coached by Welshman, Christian Hitt, who was the assistant coach for Samurai International RFC at last year’s Safari 7s in Kenya. “He will be joined by team manager, Fahad Adil from Kenya, who is the manager for Mwamba Club in Nairobi,” he added.

Meanwhile, NRFF President, Kelechi Mbagwu has promised to host an international standard championship, noting that the board has put all modalities in place to bring the best players to the country.He assured that spectators that they would be thrilled with fun and other side entertainment when they come to watch the games of the games of one of the most prestigious rugby tournaments in Africa.

Mbagwu called on rugby lovers in the country to come out en masse to watch the domestic and international teams slug it out in the Independence 7s Championship .“The NRFF has concluded the arrangements for the Independence 7s championship to hold this weekend. This year would be different as the entire best domestic and international teams would be battling for honours on equal; footing.

“The NRFF  is on the verge of transforming the game of rugby in the country to meet global standard and the Independence rugby tourney offers another platform to expose Nigerian players,’’ he said.

Apart from Barewa, Sabongari RFC from the northern qualifiers, Cowrie Rugby Club, Racing Rugby Club and Delta Dragon Rugby FC, among others, there are some local academies, clubs, women teams and school teams billed to play in the championship. These would be spiced by music and entertainment from Nigeria’s top musicians.