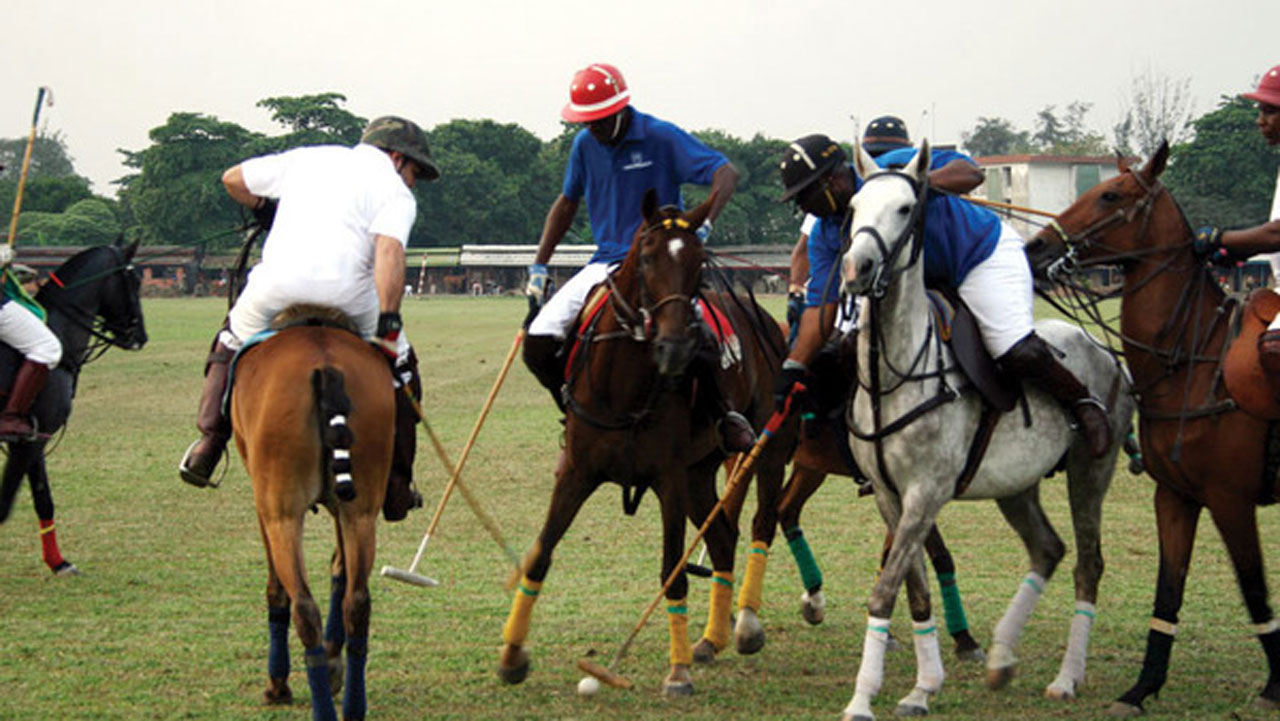 The Katsina Polo Club, says 17 polo clubs are participating in the 2017 polo tournament that commenced on Aug. 19 in Katsina.

Alhaji Mohammed Sararin-Kuka, the club’s Public Relations Officer (PRO), told the News Agency of Nigeria (NAN) in Katsina on Saturday that 13 clubs had come from outside Katsina State.

Sararin-Kuka said that while four clubs are Katsina-based, players had arrived from Kano, Kaduna, Jos, Bauchi, Gombe, Adamawa and Borno states as wells as Abuja.

He noted that the clubs from the other states have registered their players for the five days tournament.

Sararin-Kuka appealed to Katsina polo lovers to accord the visiting polo teams all the necessary hospitality to enable them enjoy the five days tournament.

NAN reports the Katsina Polo Tournament is an annual event that polo players from all over the country look forward to participate in to improve their skills.

How to make candle from orange peel