Some residents were also feared killed in the attack. 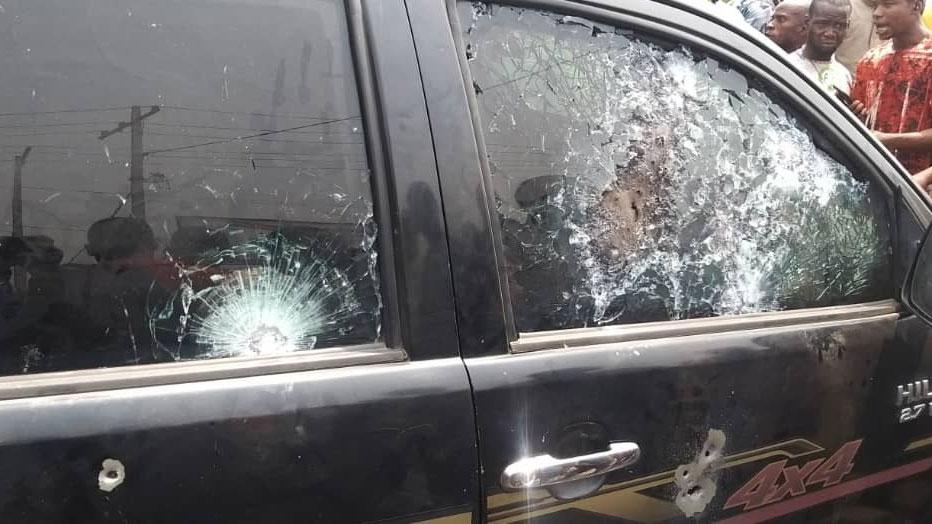 Witnesses said the incident occurred around the popular Iwo Road roundabout in the city.

The armed robbers, who had laid an ambush, opened fire on the bullion van and the escort van while heading towards Ife Road.