Home Headlines To Win The War Against Insurgency, You Need The Trust Of Civil...

This advice was made by the Chairman Board of Trustees of the Guild Of Professional Bloggers of Nigeria and Editor in Chief of CKN News, Chris Kehinde Nwandu while delivering a paper titled

” Winning The Hearts And Minds Of The Civil Populace : Nigerian Society Viewpoint ” at the 19th edition of the Social Media Influencers Seminar on Civil Military Relations held in Abeokuta on Thursday 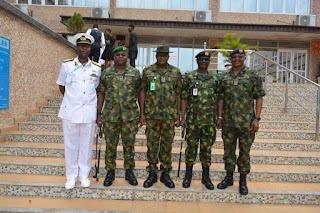 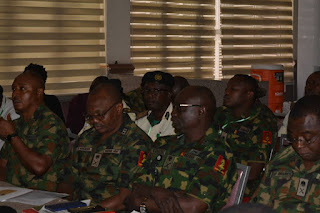 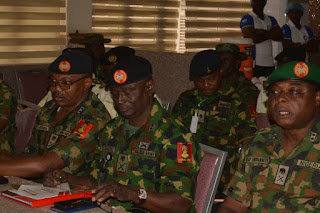 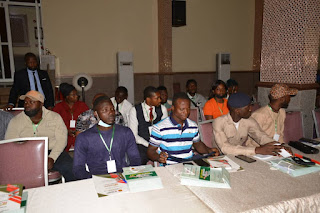 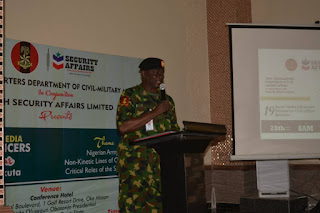 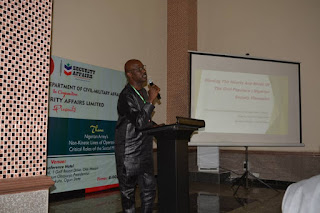 While commending the Army for living up to its statutory role of securing the country against external aggression, Mr Nwandu believes much more could be done to win the confidence of Nigerians as the fight against insurgency enters a new phase

He also advocated for constant engagements and interactions between the two 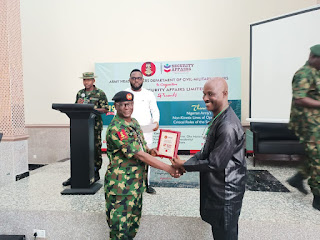 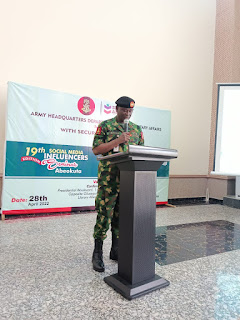 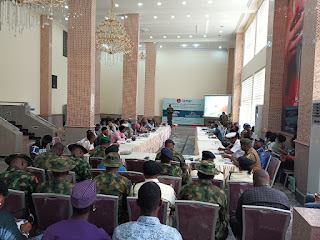 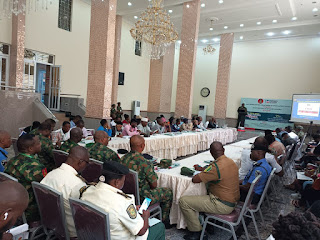 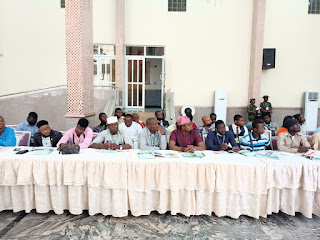 In his response, the Chief of Civil Military Affairs Maj Gen MG Kangye enumerated the achievements of the Nigerian Army in its quest towards a cordial and mutual relationship with civilians