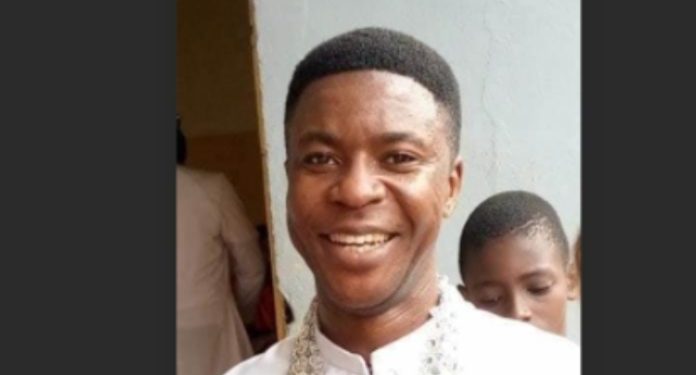 Rev Fr Mark Chimezie Godfrey, a priest of the Catholic Diocese of Umuahia, Abia State, who was abducted in the state capital by gunmen, has regained his freedom after 10 days in captivity.

The statement did not reveal if any ransom was paid before the priest regained his freedom.

Fr Chimezie, a native of Enugu State, was ordained a priest early this year and was reportedly abducted at St Theresa’s Parish, along Enyiukwu Road, Ohokobe Afaraukwu Ibeku in Umuahia North Local Government Area on October 13.