Home Entertainment Actress Nkechi Blessing Speaks On How She Broke Her Leg During Wizkid’s... 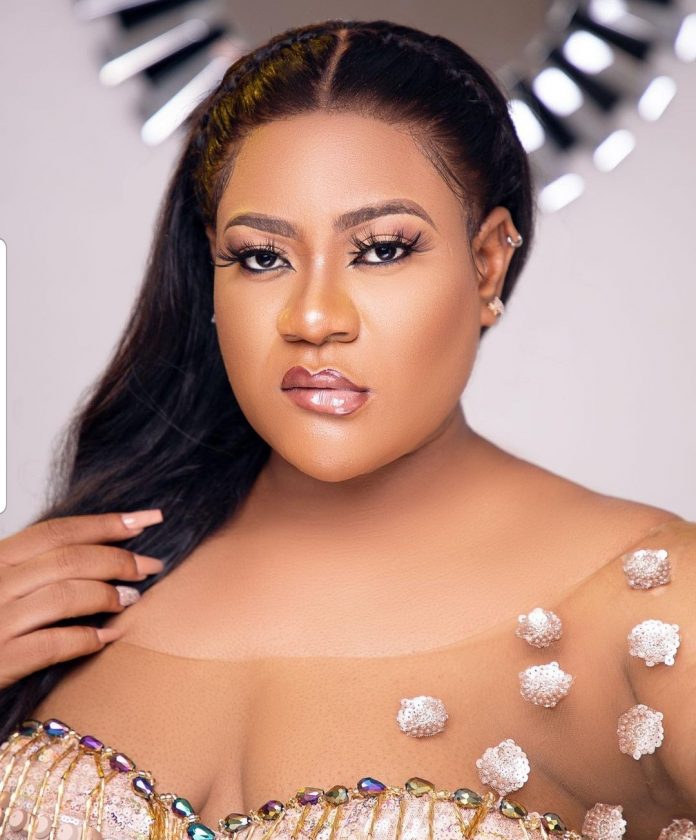 The actress took to her Instagram page to reveal how the incident happened, as she also shared video evidence.

The event, which was held on Friday night, was organised by Play Network Africa.

According to her, a fan moved to the stage to grab Wizkid and when the bouncers tried to keep the fan away, they pushed the fan to her seat and she fell down.

In the early hours of Saturday, she wrote,” Tonight though, it went from a fan jumping on stage to grab @wizkidayo legs then to him jumping in front with the fan, to the bouncers throwing the fan directly to my seat.

“Then Almighty NBS went flat to the ground and broke a leg. Abeg who send me message? @wizkidayo FC wetin be my offence? Anyways show don end now my leg don break but I still love @wizkidayo.” (sic)