American film director and screenwriter, John Singleton has died after suffering from a stroke.

The Oscar-nominated director, popularly known for his films including Boyz N The Hood(1991) and his remake of detective movie, Shaft (2000) was 51-years-old.

Singleton directed “Boyz n the Hood” when he was 22 and fresh out of film school. 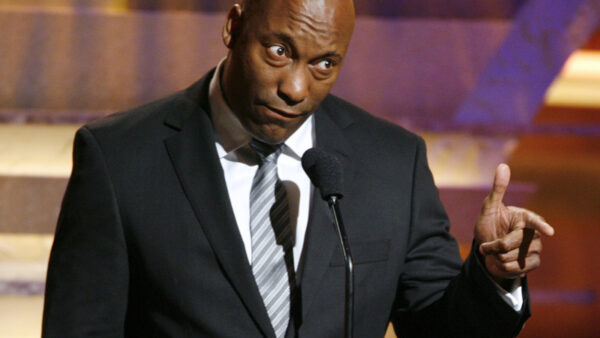 The piece described youth and violence in South Central Los Angeles, the bleak, gang-ridden neighborhood of his childhood.

A family statement confirmed the filmmaker had “passed away peacefully” shortly after being removed from life support in Los Angeles.

The director’s family had earlier announced they had taken the “agonizing decision” to remove him from life-support following the stroke he suffered on April 17.

A spokesperson for the family later confirmed that the award-winning director had died surrounded by friends and family.

They also took the opportunity to raise awareness about hypertension, or high blood pressure, in the African-American community.

They said the director had “silently struggled” with the condition, and urged people to familiarise themselves with symptoms.

“We are grateful to his fans, friends and colleagues for the outpour of love and prayers during this incredibly difficult time,” they said.

In 1992, Singleton became the first African-American filmmaker to be nominated for an Oscar as best director.

His work on television included shows such as “Billions,” “The People v OJ Simpson: American Crime Story” and “Empire.”

In 2014, he told Hollywood reporter that his upbringing had made him “more of a fighter, more of a hustler, and it made me really appreciate life in a different way as a storyteller”.

His film, ‘Boyz N The Hood’ which was partly inspired by his childhood, explored themes of youth and friendship with the backdrop of inner-city violence in Los Angeles.

UK Fuel Crisis Spirals As Up To 90% Of Independent Petrol...