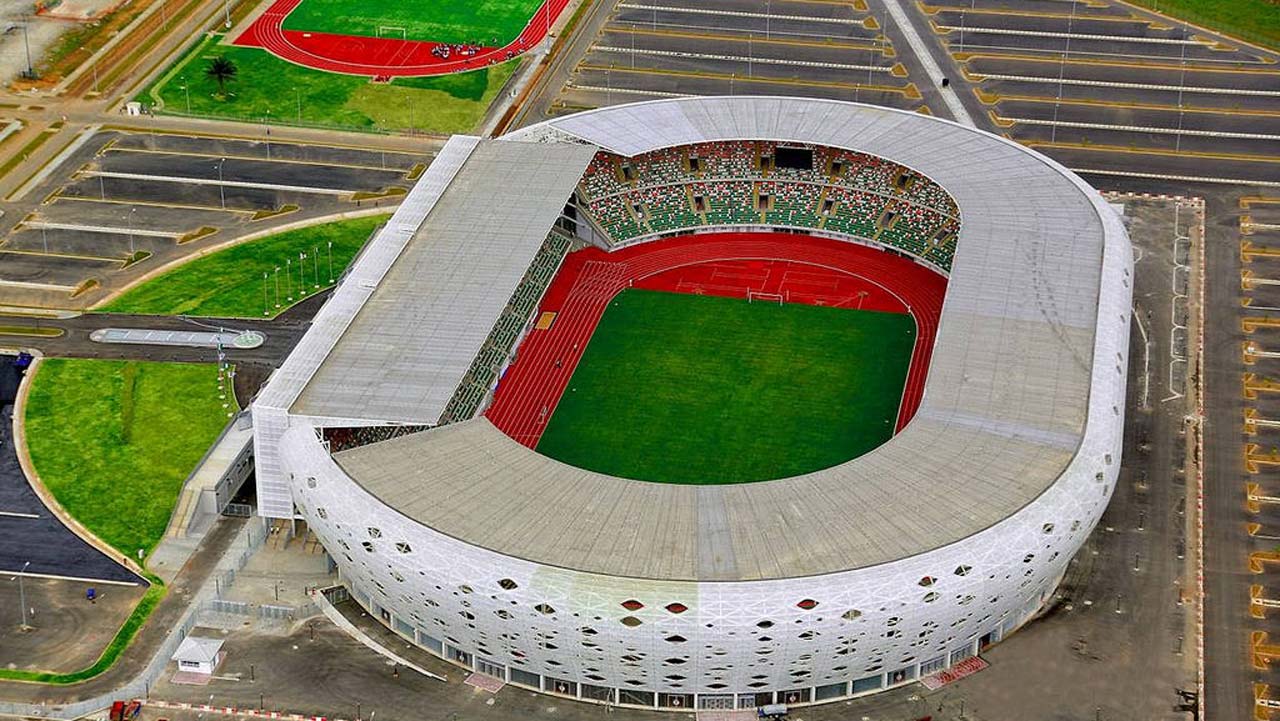 Akwa Ibom State Commissioner for Health, Dr. Dominic Ukpong has described as false and misleading, a report in a national newspaper, which alleged that five people died during the World Cup qualifier between Nigeria and Zambia in Uyo.

Ukpong, who spoke in a telephone interview with The Guardian, said no life was lost, adding, however, that nine people, out of the 42 involved in a stampede, had serious injuries, while 33 others had minor injuries. He added that they were all discharged on Saturday.

Nobody died, not even one person. About 42 people were injured, nine were mostly injured and they are alive receiving treatment at the teaching hospital. The others were minor injuries and they have all gone home… one of the nine victims that were seriously injured has been treated and the husband took her away that same day.”Ukpong said the state prepared adequately for the match and responded promptly to the situation.

Also speaking ion the report, the state’s Commissioner for Information and Strategy, Mr Charles Udoh said in a statement, “there was a rush by spectators; who arrived the venue after the match had started. They tried to gain entrance into the stadium, which led to a few of them sustaining minor injuries.

“There were nine people injured during the incident and all of them were taken to the hospital for treatment, while no life was lost.“This much was confirmed by the Akwa Ibom State Police Public Relations Officer and the Commissioner for Health.

Udoh reassured that the Godswill Akpabio International Stadium is currently the best maintained sporting facility in Nigeria and has no history of poor crowd control as maliciously posited in the report.“I wish to categorically state that the said report is false and tainted with malice,” he added.