The third prosecution witness (PW3) Dr. John Adeyeye Abiodun, told the court of how the defendant introduced him to Chemiroy Nigeria Limited.

He recalled that they both agreed to refurbish and convert thirteen Toyota Hiace buses to ambulances.

The Economic and Financial Crimes Commission (EFCC) is prosecuting Saraki on two counts bordering on contract scam before Justice Adenike Akinpelu of the State High Court sitting in Ilorin.

Saraki, a cousin to the former Senate President, Bukola Saraki, is being prosecuted by the EFCC for allegedly procuring a contract to the tune of N220million through Chemiroy, a compay he had interest.

The contract involved purchase of 13 units of ambulances for General/Specialist Hospitals in Kwara.

I met five ambulances in Ogun – Gov AbiodunEFCC said the offence is contrary to Section 12 of the Independent Corrupt Practices and Other Related Offences, ICPC, Act, 2000.

At the resumed sitting, Adeyeye, while being led in evidence by counsel to the EFCC, Sesan Ola, narrated how the refurbishment job was executed and delivered to Chemiroy. 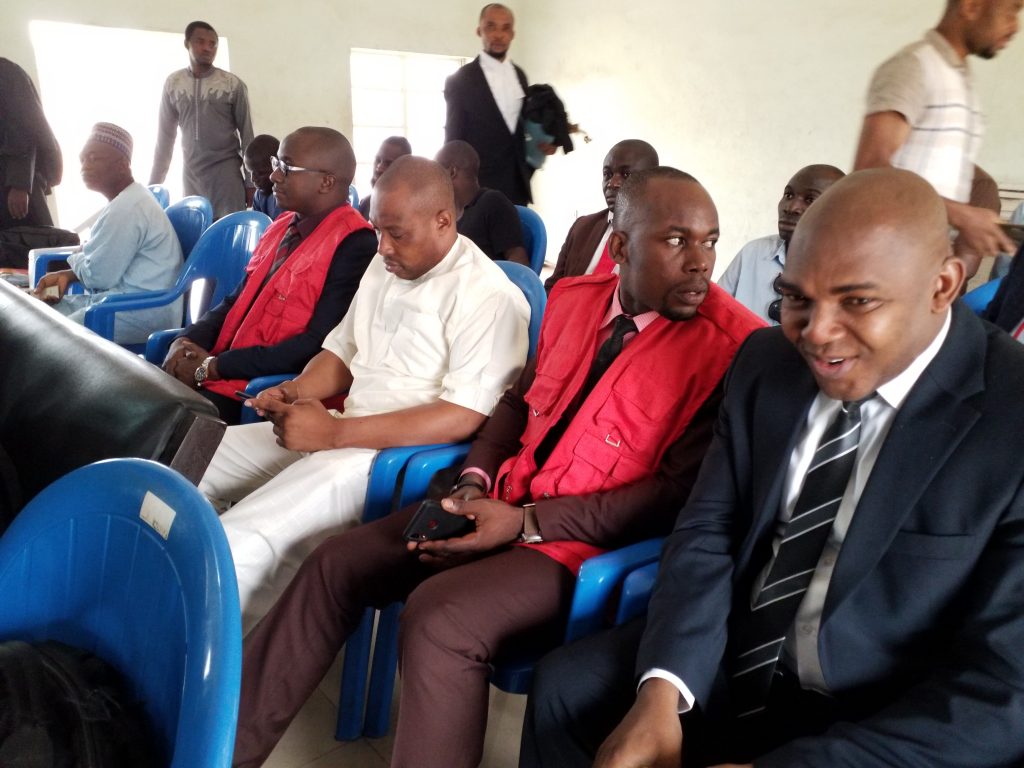 His words: “My Lord, the defendant introduced me to Chemiroy Nigeria Limited and we both agreed that I should equip the 13 purchased Toyota Hiace and convert it to Ambulances.

“We agreed to equip one at the sum of N3million. At a point, funds stopped coming from Chemiroy, I now approached Mr. Saraki for loan.

Under cross-examination by Saraki’s counsel, Sulyman Abaya, the witness admitted paying money to the politician.

Adeyeye insisted that the money was never a bribe or gratification.

Justice Akinpelu adjourned until September 23, 2021 for continuation of trial.