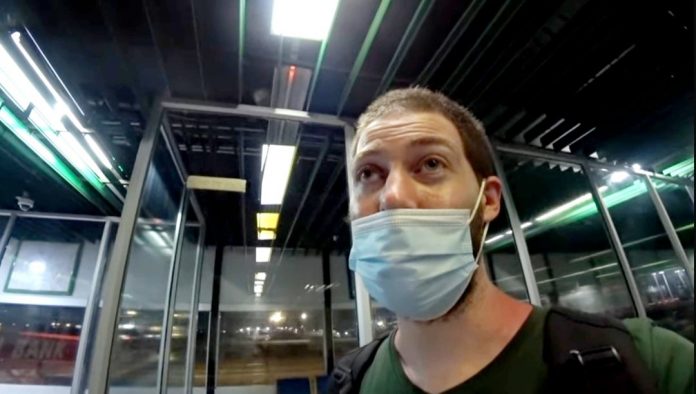 The vlogger said the facility and the activities going on perfectly detail corruption.

Sabbatical runs a channel where he shares his worldwide tours and experiences with followers. And coming to Lagos Airport, he lamented at how airport staff requested money at different points.

Forastero posted the video he made within the airport on his YouTube page.

He said, “I have been around the world and I have never seen anything like this. I mean, it’s extremely corrupt. Picture corruption.

“The Nigerian airport, the Lagos airport is that very definition of corruption that would pop up in a dictionary. Literally everywhere.”