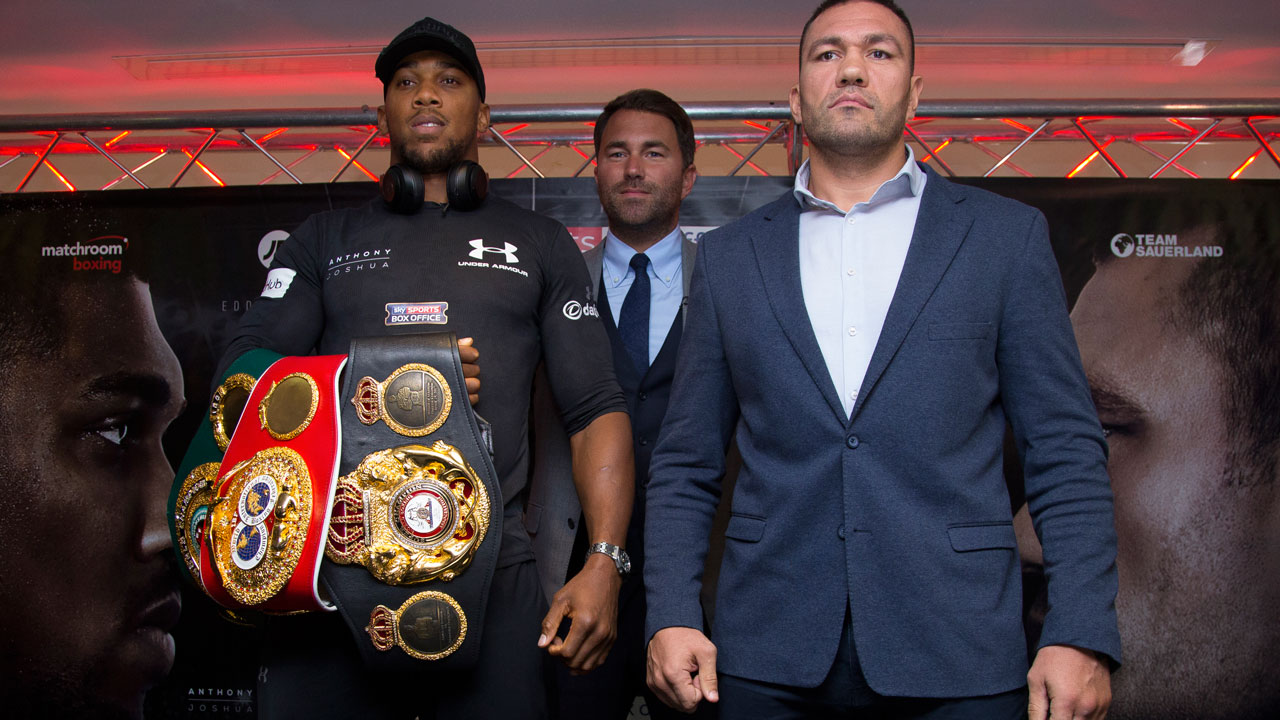 Anthony Joshua’s fight with Kubrat Pulev is in doubt less than a fortnight before they are due in the ring after the Bulgarian suffered an injury in training.

The 36-year-old is believed to have damaged his right shoulder in sparring and it is far from guaranteed that he will make it to the ring at Cardiff’s Principality Stadium on October 28.

Sources close to Joshua refused to comment yesterday night, heightening the uncertainty around the fight, which is due to pit Britain’s WBA and IBF heavyweight world champion against his IBF mandatory challenger.

More than 70,000 tickets have already been sold for Joshua’s first bout since his extraordinary win over Wladimir Klitschko at Wembley earlier this year.