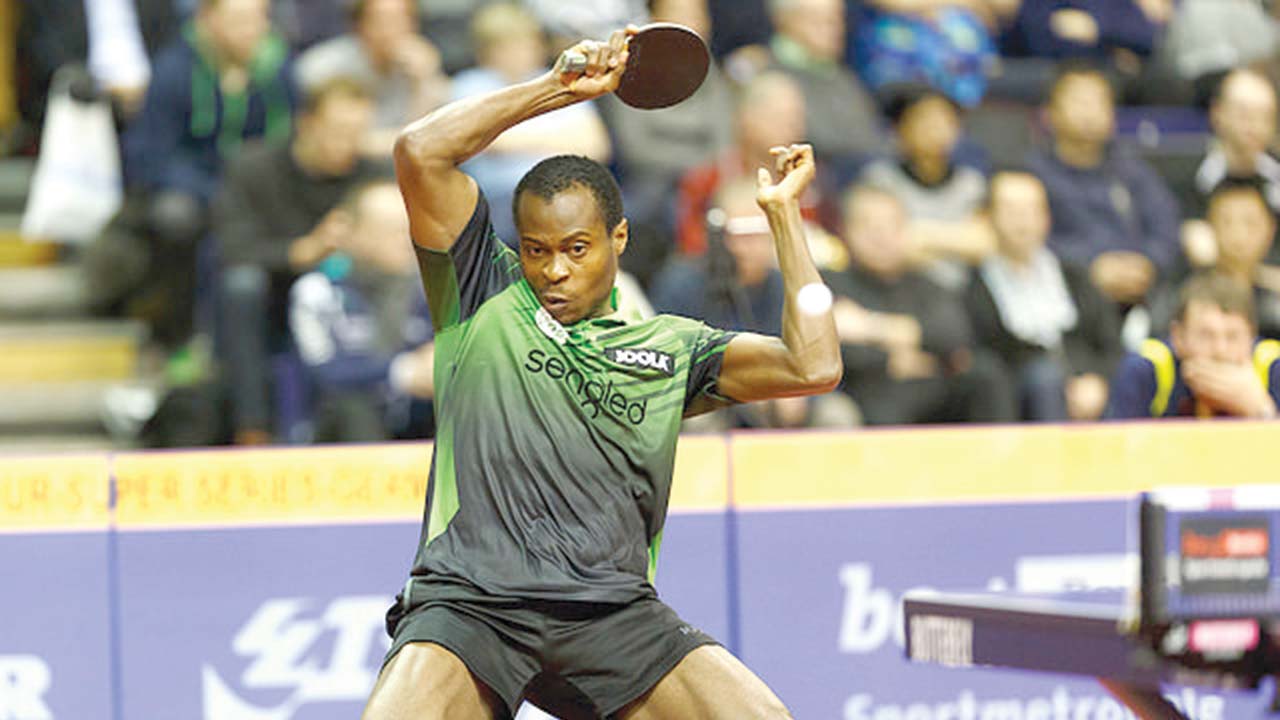 According to him, it’s end of road for me in world cup.

“Thanks to all that supported me.

“We keep the hard work going and hope for better results in future. Thanks to @premierbetng for the big support,” Quadri tweeted.

He defeated Kanak Jha of U.S. in the preliminaries on Friday to book a clash with Rio Olympics bronze medalist Mizutani in the Round of 16.

The player had earlier signed a sponsorhip deal with premierbetng, popularly known as “Baba Ijebu’’, an online betting platform.

The tournament which began on Friday will end Sunday.