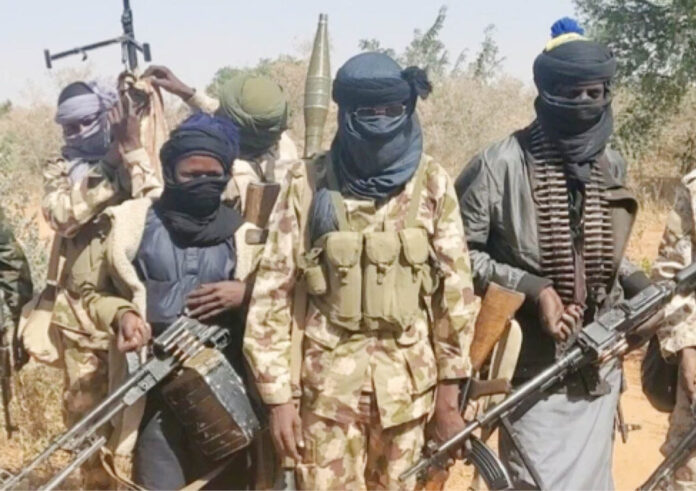 Bandits in the early hours of Friday invaded Ungwan Gimbiya Community of Sabo in Chikun Local Government Area of Kaduna State and abducted over 50 people and killed two persons.

A resident of the area revealed that a total number of 13 families were visited by the bandits, resulting in the abduction of a large number of people.

The source explained that the attack lasted for about two hours with heavy gunshots in order to scare the people away.

He explained that the kidnapping of the affected persons is the worst ever in the area has since the inception of banditry in Kaduna.

The Kaduna State chairman of the Christian Association of Nigeria (CAN), Rev. John Joseph Hayab, also confirmed the abduction , saying that a pastor who resides in the affected community called him and narrated the incident to him.

According to Rev. Hayab, the security situation is getting out of hand as nobody is safe irrespective of where one finds himself, saying that people should be prayerful and be careful in all that they do.

The state Police Public Relations Officer, ASP Mohammed Jalige, when contacted on the incident promised to call back after making clarification but did not at the time of filing this report.