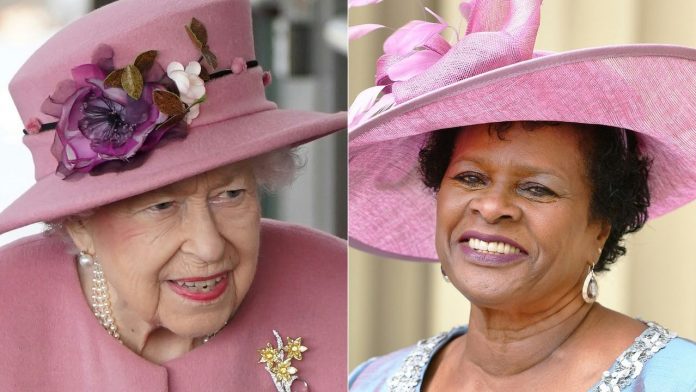 Barbados has become the latest country under British rule to drop the monarchy and become a republic, replacing Queen Elizabeth as its head of state.

On Tuesday, Sandra Mason was sworn in as the island’s first president. Ms Mason has been Governor-general since 2018, making her the first woman to serve on the Barbados Court of Appeal.

“The time has come to fully leave our colonial past behind,” Ms Mason had said while serving as governor-general. “Barbadians want a Barbadian head of state. This is the ultimate statement of confidence in who we are and what we are capable of achieving. Hence, Barbados will take the next logical step toward full sovereignty and become a republic by the time we celebrate our 55th anniversary of independence.”

The intention to be independent of British rule was made public at the Annual Throne Speech in 2020 when the government’s policies and programmes were stated ahead of the new session of parliament.

Ms Mason read out the statement, but it was written by the country’s prime minister, Mia Motley, the first woman to hold the position.

Ms Mason was elected in October by a two-thirds vote of a joint session of the House of Assembly and Senate, a year after the decision to move to republicanism was announced.

Barbados will continue as a republic within the Commonwealth, but its withdrawal from the monarchy will bring the number of Commonwealth countries to 15. These countries include Jamaica, Canada, Australia, New Zealand and Papua New Guinea.