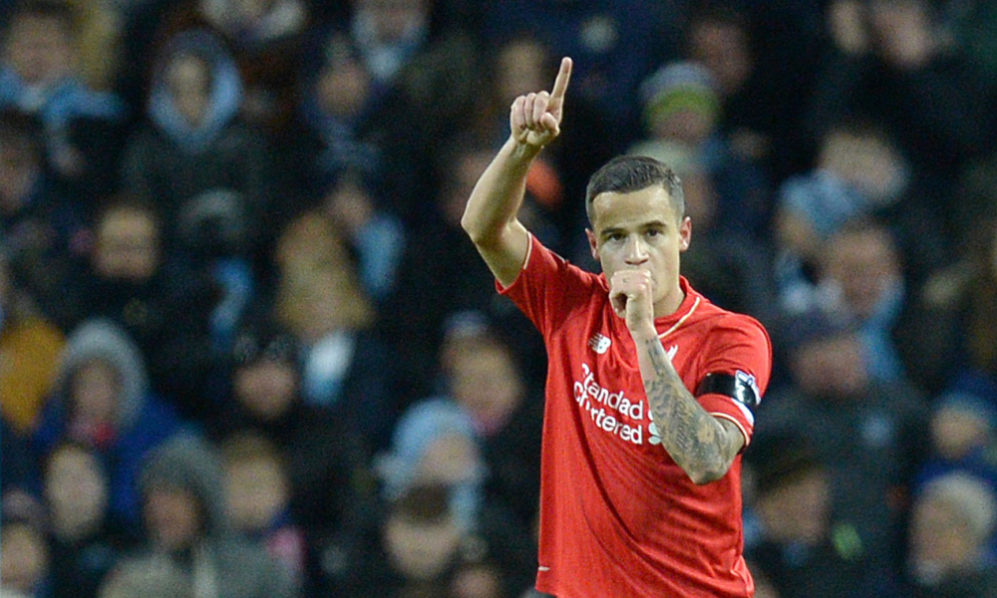 Barca were thwarted in their attempt to prise Coutinho away from Anfield during the summer with Liverpool placing a reported 200 million euros ($238 million) asking price on the midfielder.

Despite the player trying to engineer a move, Liverpool turned down his late transfer request during the close season window.

But Grau made clear the Spanish giants had not given up the chase.

“We are ready to sign Coutinho, or any other player (during the winter transfer window),” he told a press conference.

Grau added: “The most important thing is the demands from the management, and we will do everything possible to meet them. We want to have the most competitive team possible.”

But Dembele has endured a nightmare start to life at the Camp Nou. The France international suffered a hamstring injury on his full La Liga debut ruling him out until January at the earliest.