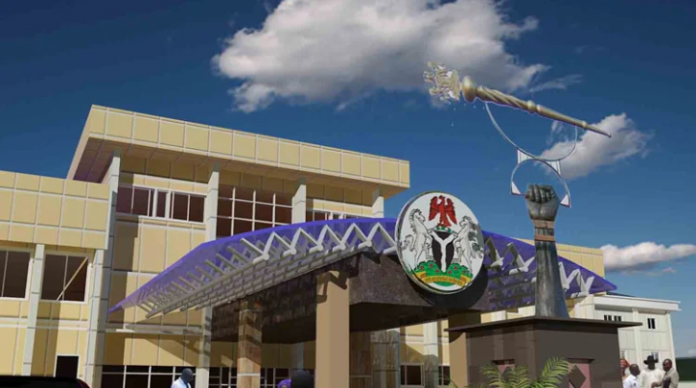 The Deputy Speaker of the Imo State House of Assembly, Amara Iwuanyanwu, has been removed.

He was removed under tight security during the plenary on Tuesday.

Ekene Nnodim, who represents Orlu state constituency, submitted a resolution signed by 18 out of the 27 lawmakers for the removal of Iwuanyanwu as the Deputy Speaker.

The Speaker, Paul Emezim, who presided over the plenary, okayed the removal of Iwuanyanwu.

This came four months after the Speaker had controversially suspended the lawmakers on what he tagged “unparliamentary conduct”.

The suspension which took place on July 8 had caused panic at the plenary as sporadic gunshots rent the air before the Speaker was smuggled out by his security aides. It subsequently attracted wide condemnation from the people of the state.

But on October 6, a suit challenging the suspension, was struck out by a court in Owerri, the state capital.

Counsel for the embattled lawmakers, Kingdom Okere, told our correspondent that the suit was struck out after his clients and the House of Assembly leadership had reached a consensus.