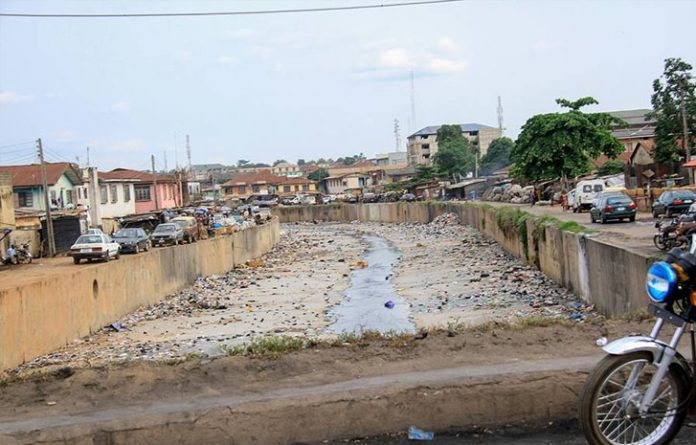 President Muhammadu Buhari’s regime has declared a state of emergency on Water Sanitation and Hygiene (WASH) in the Federal Capital Territory as Abuja struggles with open defecation and other unhygienic practices.

Ramatu Aliyu, FCT Minister of State, made the declaration in her keynote address at an official declaration of the state of emergency on WASH in FCT on Tuesday in Abuja.

Ms Aliyu stated that 39.4 per cent of the FCT population and 47 million people in the country practised open defecation. According to her, the unhealthy practice is at an alarming rate and unacceptable.

She maintained that achieving a healthier environment devoid of open defecation in the FCT is everybody’s decision and responsibility.

“All hands must be on deck in all sectors. The children, the youth, women, and the elderly all have important roles to play. Community-based Organisations, religious and traditional leaders, organised private sector, entities and development partners alongside all government agencies should work in synergy to fight this menace,’’ added Ms Aliyu.

Suleiman Adamu, Minister of Water Resources, urged the institutions at the area councils and around the communities to champion the campaign by providing adequate resources.

According to him, the country is already making steady progress in meeting the objectives of ending open defecation by 2025 and improving sustainable access to good sanitation and hygiene.

“As part of the efforts being made in the battle against open defecation, this administration has established the Rural Water Supply and Sanitation Agency (RUWASSA) as the coordinating body for Water, Sanitation and Hygiene (WASH) in the FCT,” he disclosed.

Kaduna To Return 10,500 Repatriated Almajirai, Others To School

2023: New PDP Leadership Will Take Us To Victory – Gov Ortom