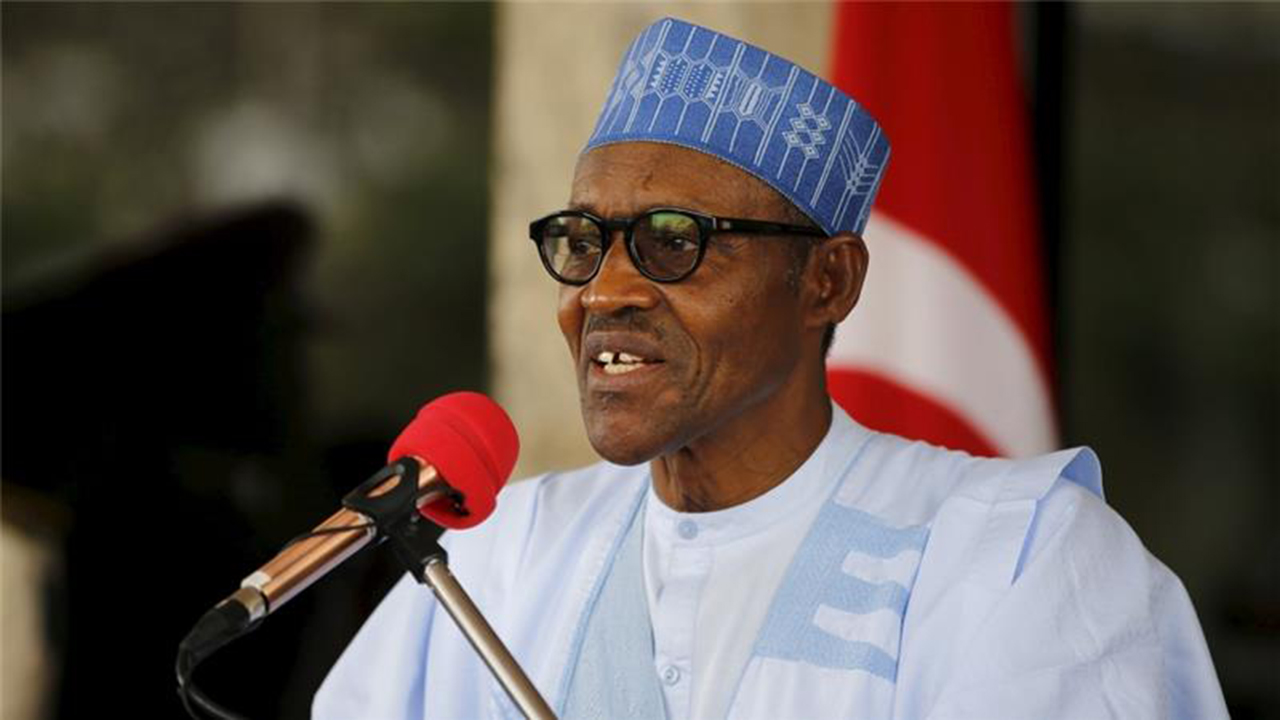 Hold APC responsible for scuttled polls, Says PDP
Presidential flag-bearer of the All Progressives Congress (APC), Muhammadu Buhari, has promised to rejig the police and judiciary for better results in the fight against corruption, if re-elected on February 16.

Addressing supporters in Abakaliki Township Stadium yesterday in a rally to officially flag off his campaign in the state, the president said his administration had done its best to fulfil its campaign promises in 2015.

He added that APC would continue to keep its promises if voted into power again.

The achievements of his administration he enumerated include rescovering some parts of Borno State held hostage by Boko Haram and rescuing some abducted school girls.

“None of the councils now is physically under the control of Boko Haram. They abducted and indoctrinated our young men and women, especially the girls under 15, loaded them with explosives and sent them to soft targets such as churches, mosques, market places and motor parks. Even that is becoming rare now,” he stated.

President Buhari admitted that fighting corruption had been very difficult for his administration.

“But we are doing our best by trying to re-organise the Nigerian police and the judiciary itself because we put people into public office without their own houses. But within three years, they built houses in Abuja, opened accounts in Europe and America and we can’t touch them. Anyone we discover, we take them to court. And we hope they will be prosecuted,” he said.

Meanwhile, the Peoples Democratic Party (PDP) has reviewed developments preceding the general elections and submitted that the Buhari presidency should be held responsible for the reported plots to scuttle the conduct of the polls.

The PDP said its “stance is predicated on the revelation by the National Security Adviser (NSA), Maj. Gen. Babagana Mongunu, that “some individuals that are not certain of their fate in the elections are plotting to precipitate widespread violence aimed at scuttling the conduct of the polls.”

In a statement by its national publicity secretary, Kola Ologbondiyan, PDP said that “by every material fact, the political party and candidate that are not certain of their fate in the election have proven to be the APC and its presidential candidate, Muhammadu Buhari, who have continued to exhibit acts of frustration over fear of imminent electoral loss.”

According to the PDP, for the majority of Nigerians, particularly members of the PDP and our teeming supporters, across our nation, the successful conduct of the February 16, 2019 presidential election is a paramount desire that must be actualised.

“Nigerians are eager to go to the polls to vote out this administration that has caused them so much anguish, hunger, economic deprivation, sectional acrimony and deaths, and this is the reason the APC is seeking all ways to scuttle the elections,” the opposition party added.