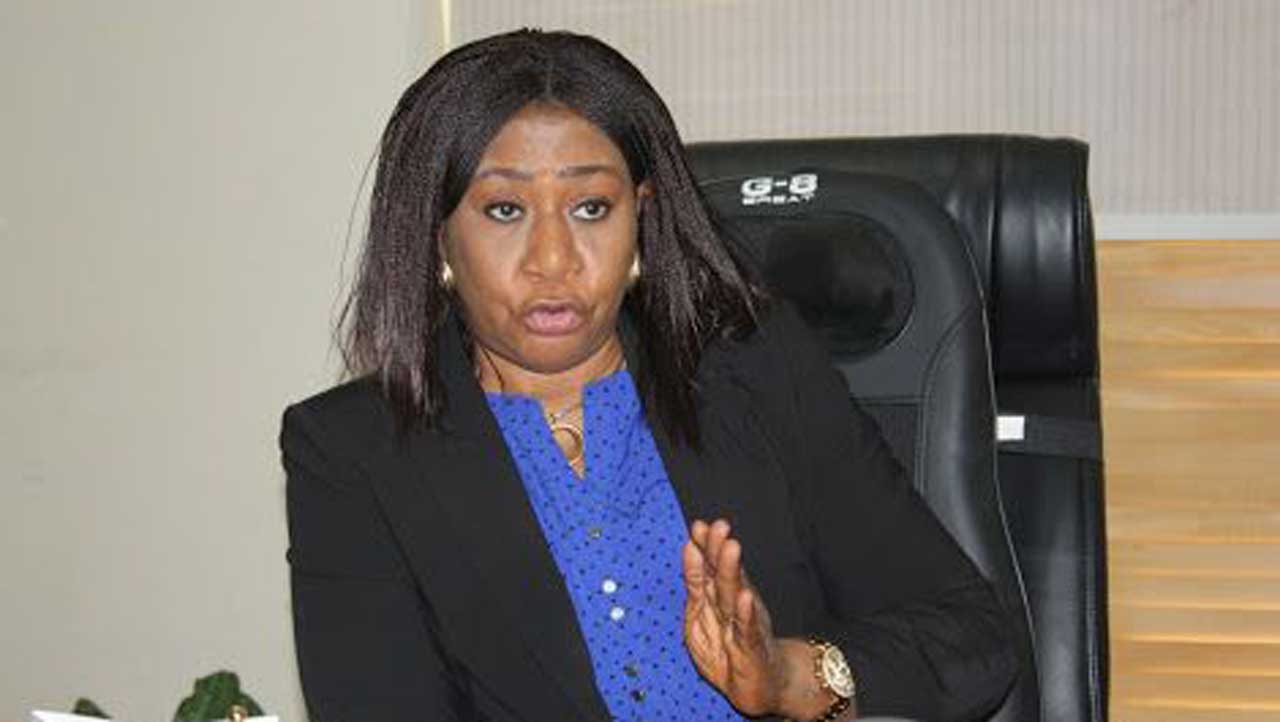 The Corporate Affairs Commission (CAC), has expressed satisfaction over the passage of the Companies and Allied Matters Bill by the National Assembly, which it described as monumental, and a demonstration of a harmonious relationship between the two Chambers of the 8th Assembly.

Recall that the Bill originated from the Commission, and was passed by the Senate on Tuesday, May 15, 2018, while it was finally passed by the House of Representatives after Third Reading on Tuesday, January 22, 2019.

The main thrust of the Bill is to ensure the ease of starting and growing business in Nigeria; ensure more appropriate regulation for MSMEs; enhance transparency and shareholder engagement; align regulatory framework with international best practice for competitiveness and, in the context of a global economy, make Nigeria an investment destination of choice.

Reacting to the passage the Bill, Acting Registrar-General, CAC, Lady Azuka Azinge, noted that the Bill, which seeks to repeal the extant statute (the Companies and Allied Matters Act, Cap C20, Laws of the Federation of Nigeria 2004), and enact another statute in its place, represents one of the biggest piece of legislative review in the history of the National Assembly.
CAC spokesman, Godfrey Ike, quoted Azinge in a statement as saying that since the extant statute was enacted almost 30 years ago, it had not witnessed any significant review.

Specifically, she thanked a number of stakeholders, which contributed to the successful passage of the Bill. They included EBES; the National Assembly Business Environment Roundtable (NASSBER); Technical Advisory Committee of the Senate; Federal Ministry of Industry, Trade and Investment (FMITI); Federal Ministry of Justice (FMJ); and the Securities and Exchange Commission (SEC).

Herdsmen On The Run As Cow Kills 2 Months Old Baby...