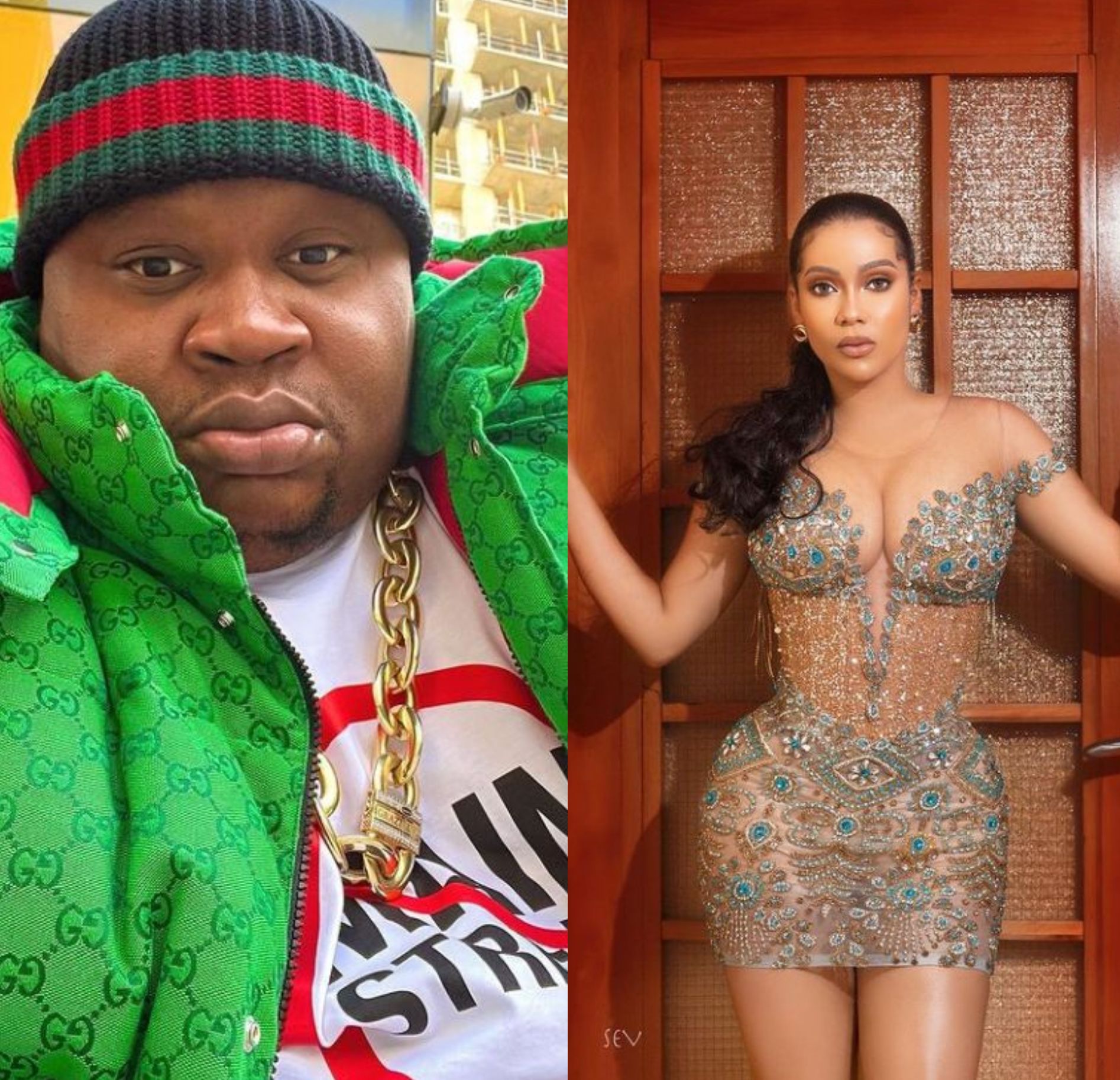 He revealed this on his Instagram page, stating that Maria has also been allegedly sending his sister threats and he won’t let it slide.

He wrote, “Girls Like @mariachikebenjamin are coming for your husbands, she stole my sister’s husband as if that was not enough, she is sending her threats. That I won’t let It slide, Kelvin I find you in Dubai. Nothing must happen to my sister.”

Recall that Maria on Saturday posted bundles of dollars on her Instagram story, with videos of her shopping.

However, Maria hasn’t responded to the allegations.