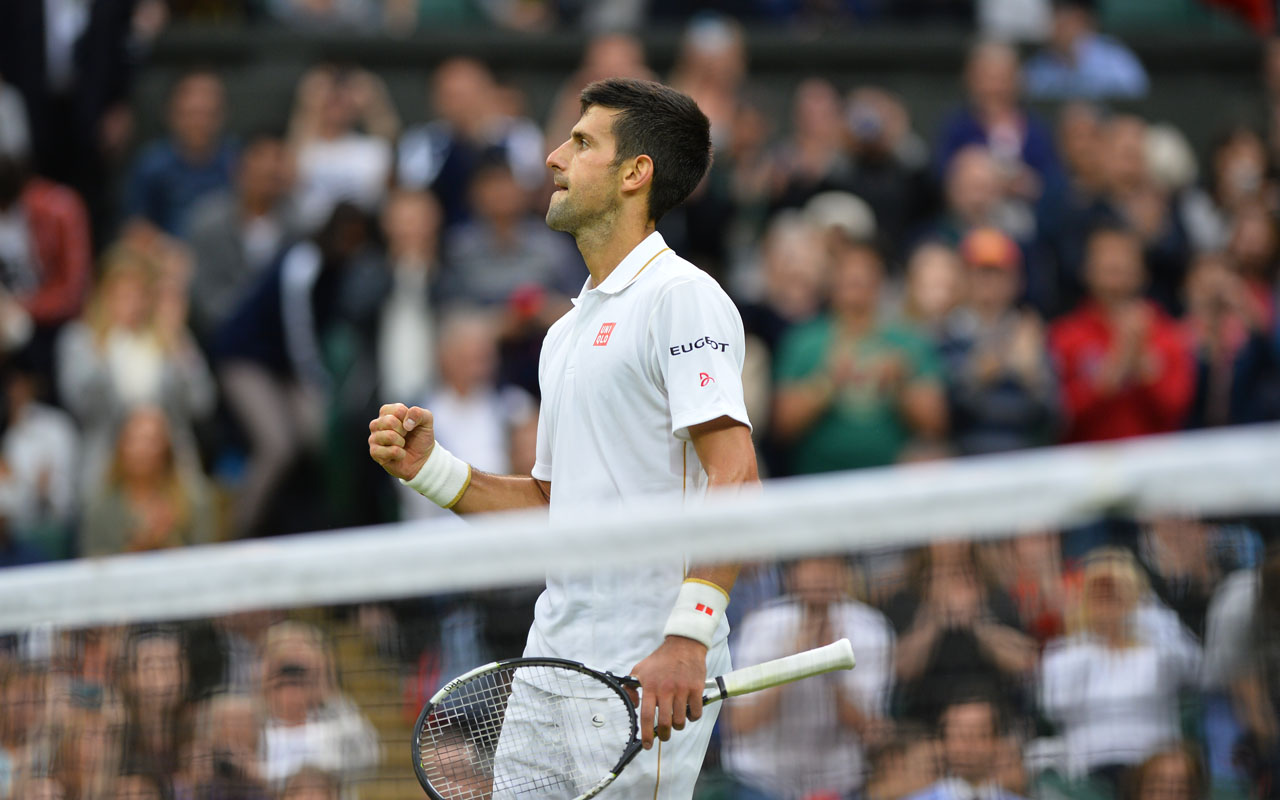 Novak Djokovic and Stan Wawrinka are due to make their competitive return after six months out injured in Abu Dhabi in December.

The former world number ones have not played since Wimbledon, with Djokovic nursing a longterm elbow problem and Wawrinka undergoing knee surgery.

They will join among others Rafael Nadal in the December 28-30 Mubadala World Tennis Championship, organisers of the exhibition tournament announced on Tuesday.

Twelve-time Grand Slam winner Djokovic, who became a father for the second time last month, called time on his season after struggling on and off for 18 months with a right elbow injury.

The 30-year-old Serb, a three-time winner of the Abu Dhabi event, said: “The line-up is very strong as always and it will be the perfect way to make my comeback and begin the season.”

The three-time Grand slam winner said: “My recovery is going well and I can’t wait to be back on court. I’m working hard together with my team and looking forward to being back.”

Wawrinka was last seen on court suffering a first round loss to Russia’s Daniil Medvedev at Wimbledon, while Djokovic called time on his season after retiring injured from his Wimbledon quarter-final against Tomas Berdych.

Joining them in Abu Dhabi will be Dominic Thiem, Milos Raonic and Pablo Carreno Busta.