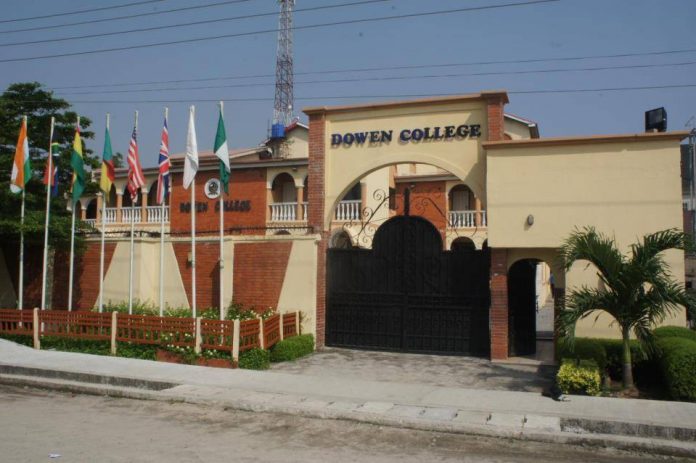 Dowen College in Lagos has shut down temporarily over the controversy surrounding the death of Sylvester Oromoni.

The late student, aged 12, was rumoured to have been attacked by “some of his senior colleagues” for refusing to join a cult group. 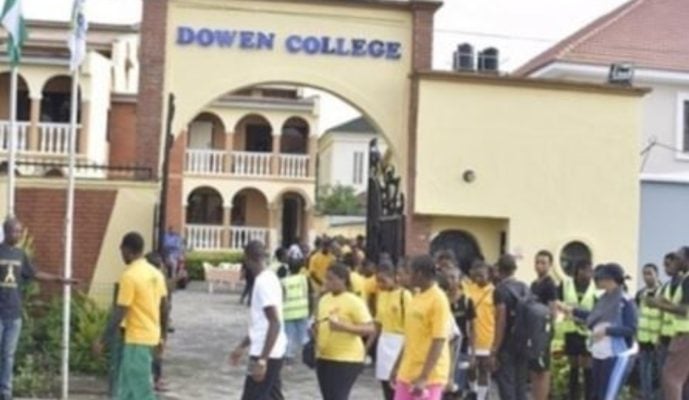 The student’s father, who bears the same name as his son, reveals that the claims surrounding his death were “true”.

He further claimed that his son was fed liquid substance and intimidated into keeping mum over what transpired.

But the school had earlier dismissed the claim, alleging that he only sustained injuries while playing football with his colleagues.

In an email release sent to parents of the students on Friday, Dowen College announced a two-day shutdown.

“Dear parents, in view of the current situation concerning the school and considering the emotions of the students, we have advised that our students stay home tomorrow, Friday 3rd and Monday 6th,” the statement read.

“This will also afford the students the opportunity to revise for their forthcoming examinations starting next week.”

A source in the know of the development also told TheCable Lifestyle that the bereaved family is mobilising for protest.

In Dowen College’s response to the student’s demise, it had debunked claims about bullying and cultism in the school.

“The school is not located in a bush where a cult would typically meet in secrete. We’re in an estate where there’s no room for secrecy. Parents will naturally come and go. It’s expected. We are all worried,” an official had said.