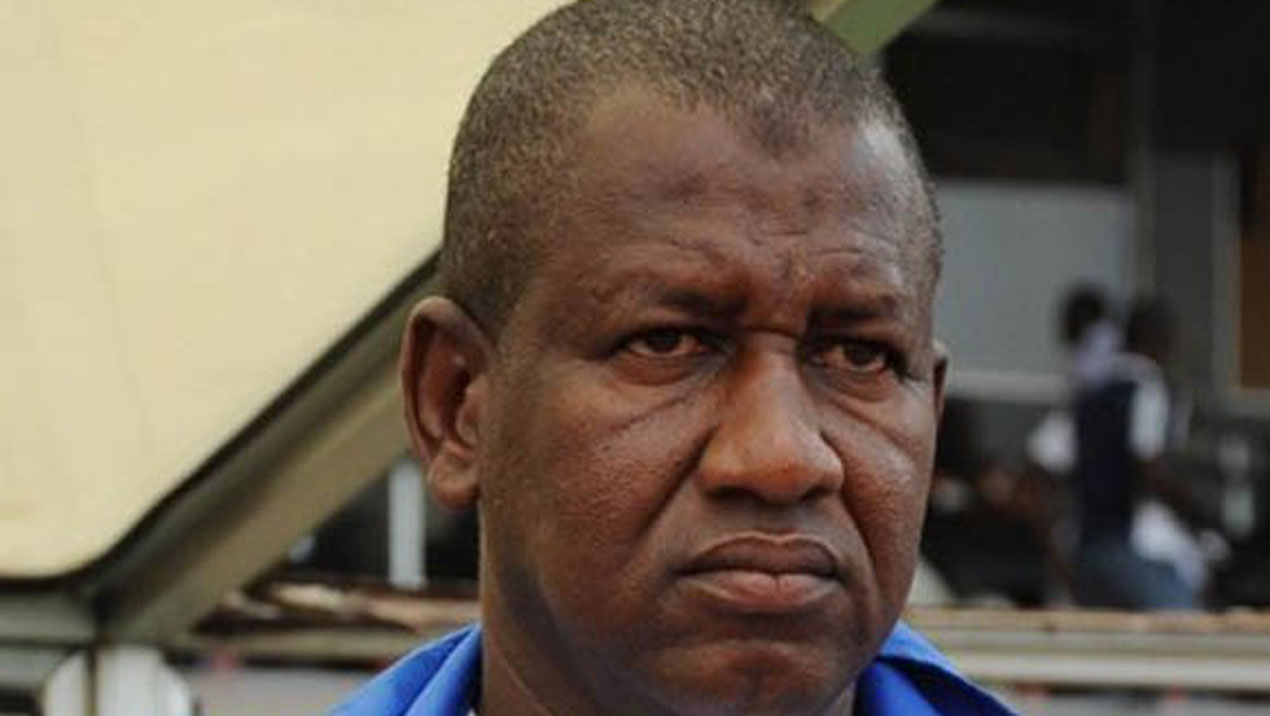 Coach of Akwa United Football Club of Uyo, Abdu Maikaba, has said that the club’s craving for continental action next season will spur the team to victory in today’s AITEO Cup Final against giant killer, Niger Tornadoes Football Club.

The match is slated for Agege Township Stadium.The championship, which at various times was known as the Governor’s Cup, Challenge Cup, FA Cup and Federation Cup, changed to AITEO Cup, after a deal was signed with the new sponsor, AITEO Group, by the Nigeria Football Federation (NFF).

En route to today’s final, Tornadoes, which was responsible for the exit of Ifeanyi Ubah, also defeated Plateau United. Their achievements up to this means that fans will have a swell time watching an epic clash.

Speaking with The Guardian, yesterday, Maikaba said meeting a team that defeated both the defending champions and the current Nigeria Professional Football League title holders means the Akwa Ibom-based team must gird its loins.

“We are in Lagos to make sure we win the trophy tomorrow (today) by God’s grace. That is the only chance we have to go continental next year, and that is why we will be out to give our all, and I believe that God will grant us victory at the end of the day.

“Beating Tornadoes in the final for sure it is not going to be an easy game. The team has had a good run in this competition; they were responsible for the elimination of the defending champions, Ifeanyi Ubah FC, and the current league champions, Plateau United.

“So, one cannot take them for a ride because they are a good side. But I hope our plans will go right and we will be able to make good use of the 90 minutes and come out victorious. Representing the nation in continental football is our focus. All we want is for our fans to pray for us so that we can realise our dream,” he said.

Meanwhile, a cheque of N25 million will be handed to the winner of today’s contest, while the loser will go home with N10 million. Aside from the continental action, the winner will take Nigeria’s second slot in next year’s CAF Confederations’ Cup competition.