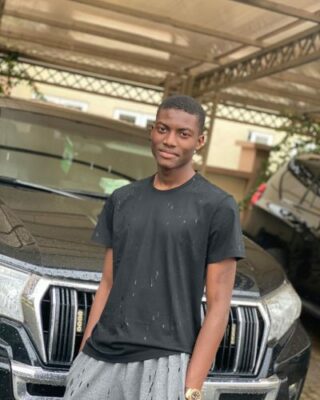 Abba Yusuf Bichi, son of the Director-General of the Department of State Services (DSS), has come under fire for describing Obinna Iyiegbu, the socialite popularly known as Obi Cubana, as a “man of dignity”.

He posted this on Instagram shortly after news broke that the Economic and Financial Crimes Commission (EFCC) had arrested Obi Cubana for alleged money laundering.

The younger Bichi posted a picture of Cubana and captioned it “a man of honour and dignity”.
This had irked some Instagram users who bombarded him with questions.

While a user, Sharifjnr, said all is well chairman #obi_cubana, another, z_zubairu wrote in Hausa Language “bari susama ido” (let their attention be on you).
Yt_fancyy said, “Thank God you use the symbol of black heart not white …it all says what you mean. EFCC issa goal.”
The DSS DG’s son had replied one of the social media users, asking,”What are the sentiments here sir? So it’s wrong in supporting a friend in difficult time?”
Throwing caution to the wind, he told another social media user, “You are stupid”.
Below are screenshots of his exchanges on Instagram. 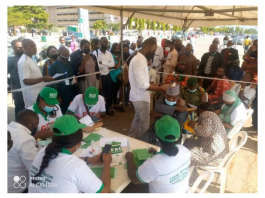 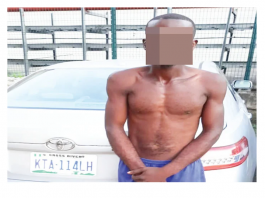 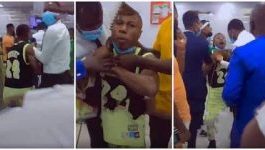 Man Storms Bank With Rope, Threatens To Kill Self After Hackers... 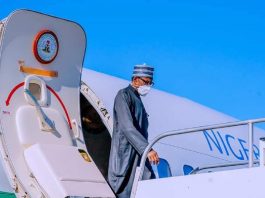 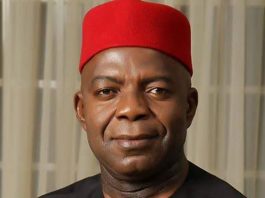 You’ve Dug Your Political Grave – Ubani To Otti Over Planned... 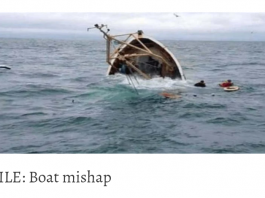 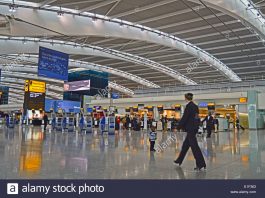 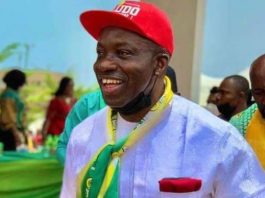 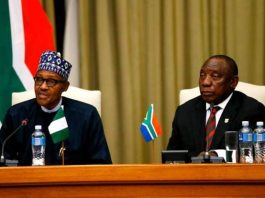 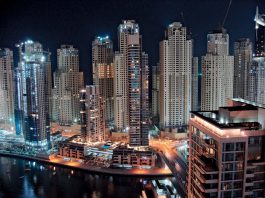 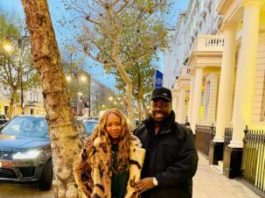