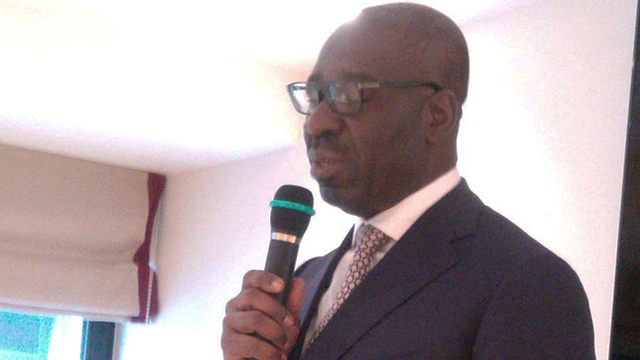 Convening the Council early would allow Edo to plan properly for the festival held in Abuja last year.

Speaking at the memorandum of understanding (MoU) signing ceremony in Abuja, Obaseki said his government has made sufficient provision in the state’s 2019 budget for the festival.

He disclosed that his government commenced work on the festival before Edo got the hosting right.

“The tartan tracks at the Samuel Ogbemudia Stadium has been replaced, and the football pitch is being rebuilt. So, we are prepared as a state to host the National Sports Festival.

“As the first host after the re-establishment of the National Sports Festival, we need to set a new standard,” Obaseki added.

Sports Minister, Solomon Dalung had earlier affirmed the capability of the Edo State government to host a befitting festival, adding, “I am encouraged with the venues and facilities I saw in Edo State during my recent visit to the state.

“I have no fears in the capability of Edo State to provide and even surpass the requirements,” Dalung said.