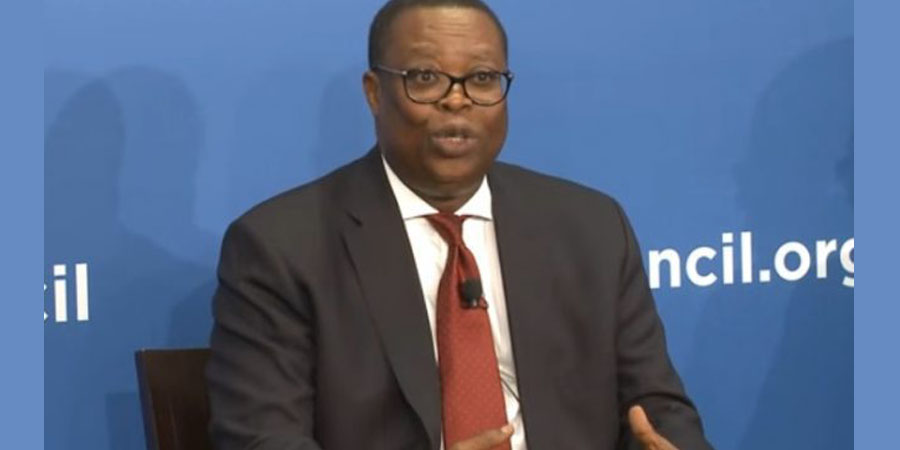 The Economic and Financial Crimes Commission (EFCC) yesterday said it had secured a court order for the arrest of former Director General of the National Intelligence Agency (NIA), Ambassador Ayodele Oke, and his wife, Folasade.

He quoted the judge as saying: “I have carefully considered the oral application for the arrest of the person mentioned herein, and I am convinced beyond reasonable doubt that the said application is meritorious.

“Accordingly the application is hereby granted as prayed.

“It is hereby ordered that Ambassador Ayedele Oke and wife, Folasade Oke, should be arrested anywhere they are sighted in the world.”

They are facing a four-count charge bordering on money laundering to the tune of N13 billion.

The case has, however, been adjourned to March 8, 2019 for report on the arrest.

In a related development, the organisation has arraigned one Mamman Ali Ibrahim before Justice A. I. Kutigi of the Federal Capital Territory (FCT) High Court sitting in Gwagwalada on a two-count charge of criminal breach of trust.

The accused, who served as a pilot in the Air Ambulance Aviation Unit and Helicopter Emergencies Service of the National Emergency Management Agency (NEMA), is alleged to have diverted over N91 million meant for fleet maintenance, including airbus, ambulance and craft.

His journey to the dock followed a petition to the office of the vice president which was later forwarded to the acting EFCC chair for investigation.

Findings revealed that Ibrahim commercialised both the ambulance and helicopter. He, however, claimed that the directive to execute the exercise emanated from the offices of a former vice president and an erstwhile Accountant General of the Federation (AGF).

The sum of N285 million was said to have been realised from the deal, while N63 million was allegedly paid to a key government official then.

After entertaining arguments of prosecution and defence counsel, Justice Kutigi granted the accused bail in the sum of N50 million with a surety, that must be an Abuja-based Level 14 public servant, in like sum.

He consequently adjourned proceedings to April 10, 2019.

Again, the EFCC’s image-maker confirmed the development in a statement.

Fayose is being tried alongside his company, Spotless Investment Limited, on an 11-count charge bordering on fraud and money laundering amounting to over N2.2 billion.