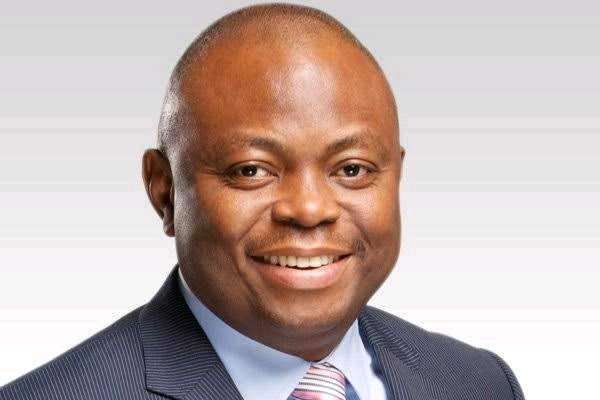 The Economic and Financial Crimes Commission (EFCC) says it has discovered a fresh sum of $72.87 million allegedly linked to Diezani Alison-Madueke, a former minister of petroleum resources.

The development was contained in a statement issued by the anti-graft agency on Wednesday.

According to the commission, the amount was discovered in a Fidelity Bank account and Nnamdi Okonkwo, a former managing director of the bank, has been arrested over the development.

“As part of the ongoing investigations into the former Minister of Petroleum Resources, Diezani Alison-Madueke, the Economic and Financial Crimes Commission, EFCC, has arrested a former Managing Director of Fidelity Bank Plc, Nnamdi Okonkwo, allegedly to over an additional $72, 870,000million still in the coffers of the bank,” the statement reads.

“Okonkwo, who is currently the Chairman of First Bank Holding, alongside others, had earlier been grilled over a sum of $153million and $115million by the Commission.

“While all the $153 million was recovered by the EFCC, the cases involving $115million, as it relates with the Independent National Electoral Commission, INEC, bribery matter, are in various courts.

“Okonkwo and Charles Onyedibe are currently being detained by the EFCC over the whereabouts of the new $72.8m” Reporters Diary confirmed.

Diezani, who had fled the county shortly before former President Goodluck Jonathan handed over to President Muhammadu Buhari in 2015, is alleged to have stolen $2.5 billion from the Nigerian government while she was minister.

She has, however, denied the allegation, while the Economic and Financial Crimes Commission (EFCC) has since commenced a process to extradite her.

Meanwhile, a screening process for independent valuers expected to manage the sale of the assets permanently forfeited by Alison-Madueke has been initiated by the federal government. 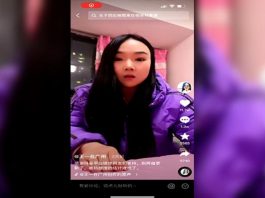 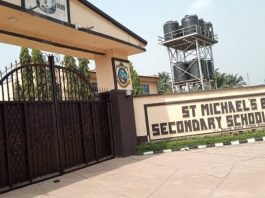 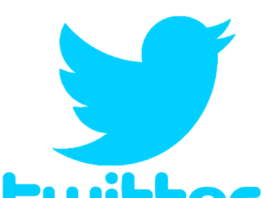 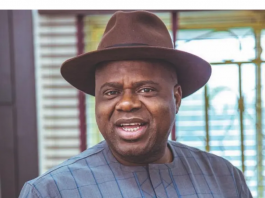 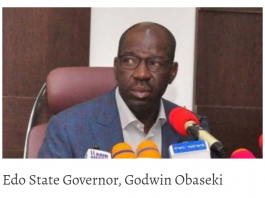 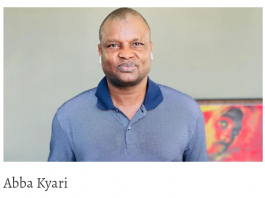 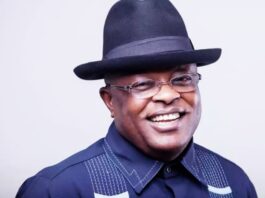 Olubadan: We’ll Revert To Our Former Positions As High Chiefs –... 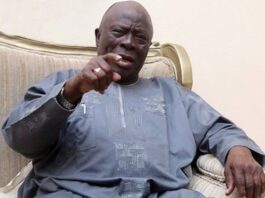 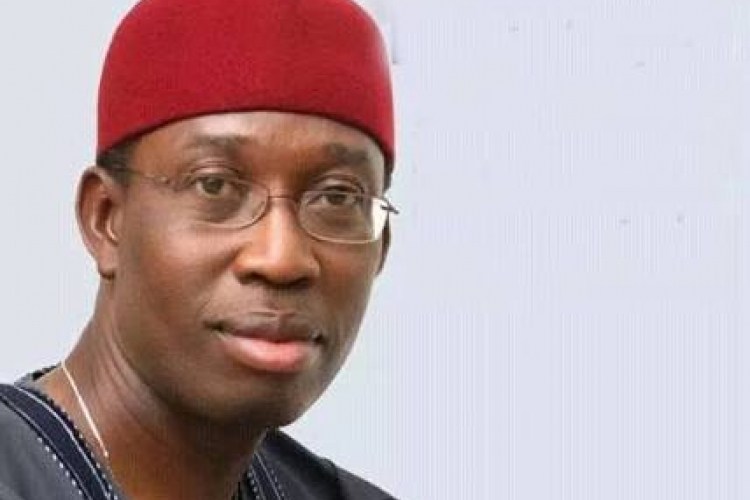 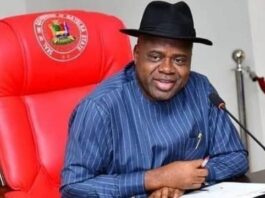