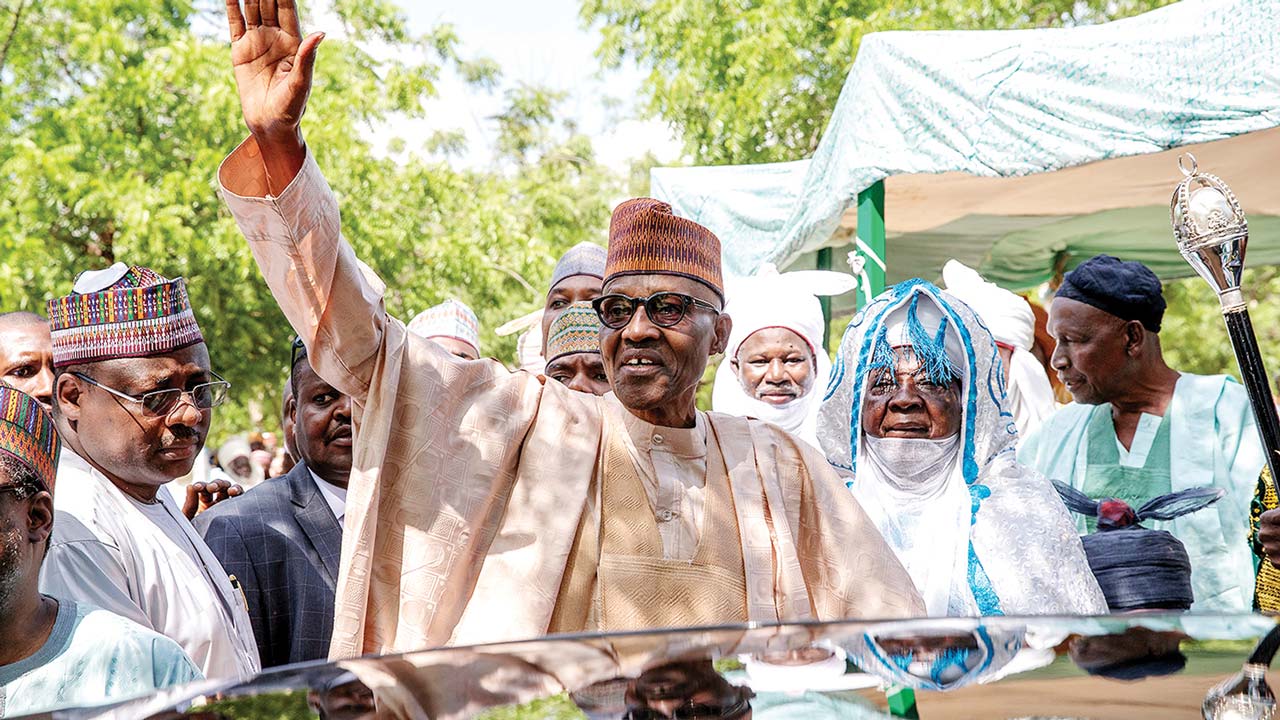 The APC Campaign Council in Katsina State, says it is targeting no fewer than 2.8 million votes for President Muhammadu Buhari in the upcoming presidential election.

Mr Mustapha Inuwa, Chairman of the council, disclosed this during a press conference on Saturday in Katsina.

“The state has about 3.2 million voters, we want to win by a landslide, we want to have at least 80 per cent of the total number of votes.

“We are targeting no less than 2.8 million votes during the presidential election, that is because Katsina is an APC state and the state of Mr President,” he said.

According to him, the state gave the President 1.5 million votes in 2015 and hopes to surpass the number on Feb. 16.

Inuwa disclosed that the President would be in Katsina for his campaing rally on Thursday, Feb 14, 2019, and urged people of the state to come out en masse to welcome him.

The chairman further urged people of the state to conduct themselves in an orderly manner during the visit.

He said that the council has just concluded campaign rallies across the state and was impressed with the massive support of the people.

According to him, that showed that people of the state appreciated the efforts of the state government in developing the state and improving their living conditions.