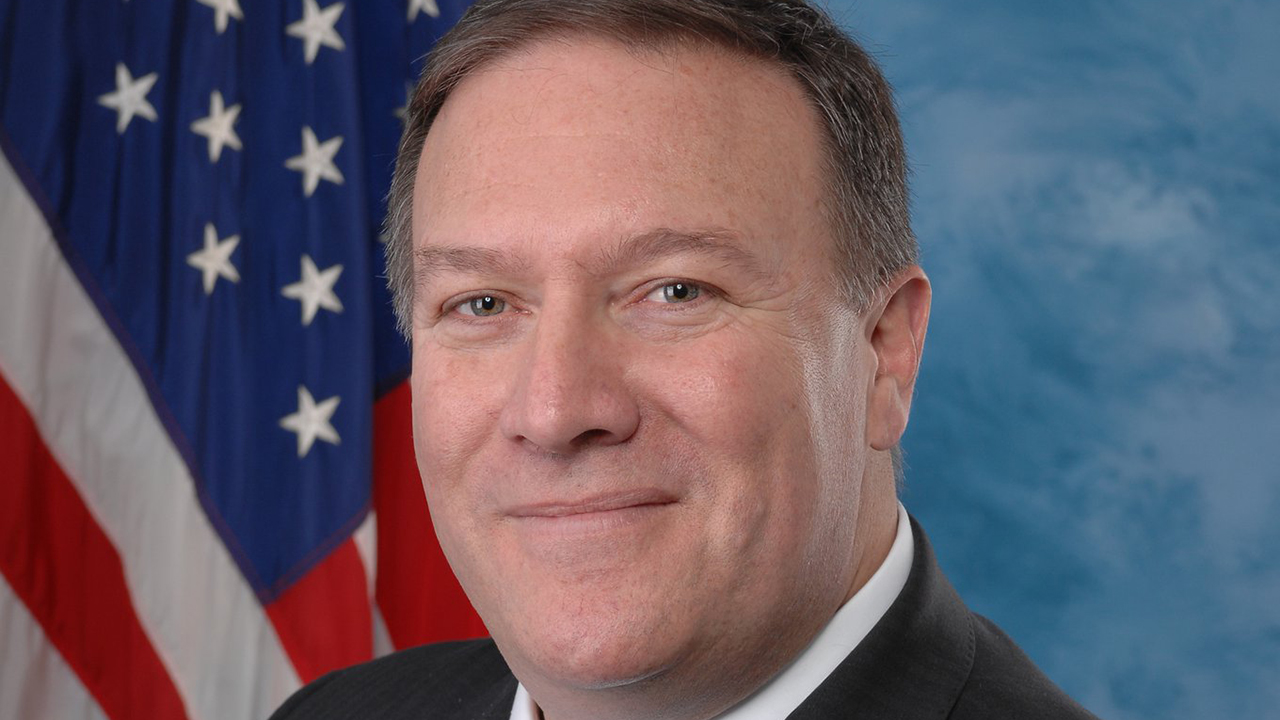 The United States has asked the Independent National Electoral Commission (INEC) to resist external “pressure and intimidation” in the upcoming general elections scheduled for February 16 and March 2.

The United States’ Secretary of State, Michael Pompeo, in a press statement, said that the upcoming elections in Nigeria would be an opportunity for the country to solidify its democratic leadership in Africa.

Pompeo said: “The United States government supports a free, fair, transparent, and peaceful election that reflects the will of the Nigerian people.

“It is critical that the Independent National Electoral Commission operates free from outside pressure and intimidation and in a totally objective manner.

“Nigerian security services must provide a safe and secure environment for the Nigerian people to exercise their rights.

“Those who interfere in the electoral process or incite violence must be held to account.

“The upcoming elections are an opportunity for Nigeria to solidify its place as a democratic leader in Africa”.

The United States and the international community have continued to call for credible and peaceful general elections in the country.

The country had described Nigeria’s 2019 general elections as “a critical test” for the country, the ECOWAS sub-region and the entire continent.

The United States had also warned against violence during the February and March 2019 general elections in Nigeria, saying it will “remain intensely focused” on the elections.

The News Agency of Nigeria (NAN) reports that the Nigerian Federal Government had many times denounced hate speech and at a time wanted to declare it an act against the state to serve as a deterrent.

Also few weeks ago, the major political actors committed to a violence-free polls by signing a “Peace Accord” in Abuja as was done during the 2015 general elections, which the then incumbent President Goodluck Jonathan of Peoples Democratic Party lost to Muhammadu Buhari of All Progresives Congresss.